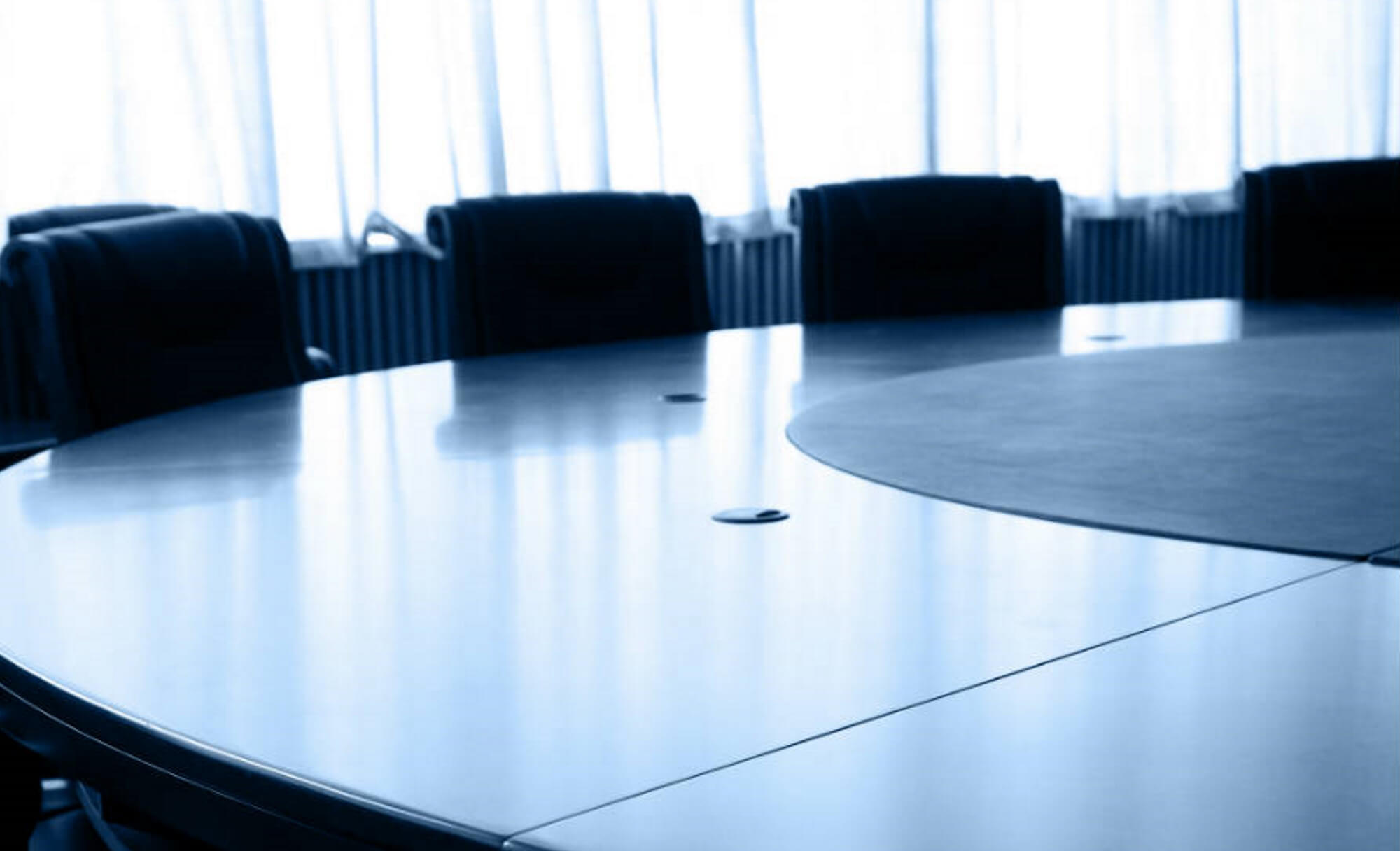 Back in their heyday, Led Zeppelin (or more specifically, their hardass and often violent manager Peter Grant) was uncompromising. Albums only. No singles. A 90-10 split with promoters on concert revenues. Merch? Only carefully vetted licensed stuff. And woe to anyone who bootlegged a Zep t-shirt outside a gig. Grant would inevitably want to have a word with you.

Today, the Led Zeppelin brand is big as ever, but in a different way than back in the 70s when the band was still recording and touring. Music sales aren’t what they used to be, so it’s time to look at revenue streams. That means more licensed merch.

Vans, the sneaker people, have struck a deal for a line of Zep shoes.

And Zeppelin isn’t the only artist working with Vans. Look for Bowie shoes later this year.

Toronto is getting an adult playground filled with childhood nostalgia 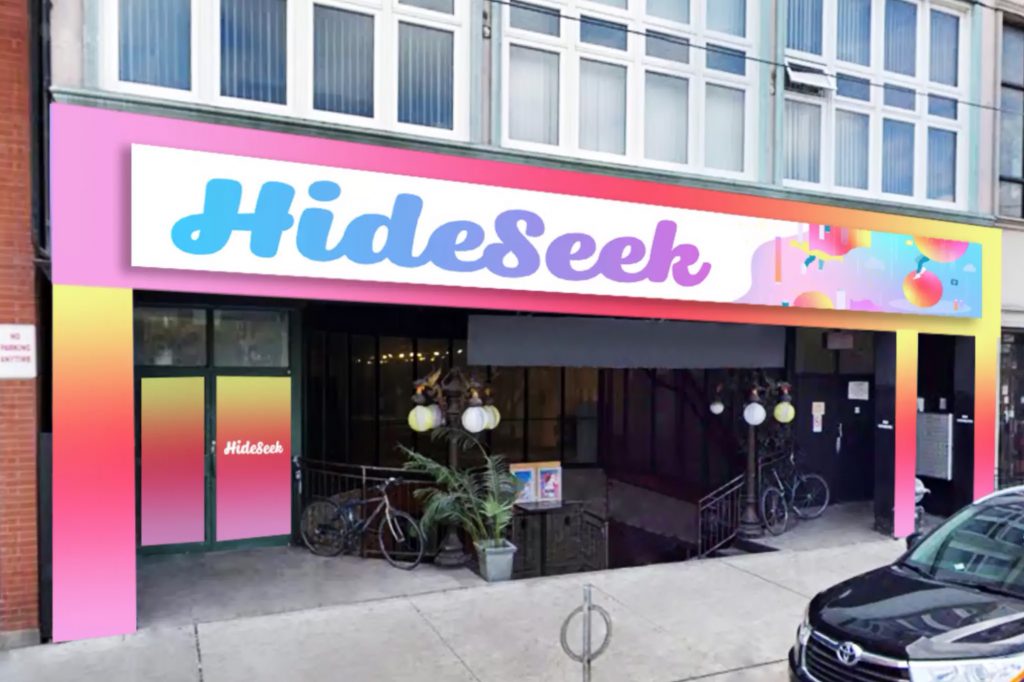 The greatest banned songs of all time – ranked! 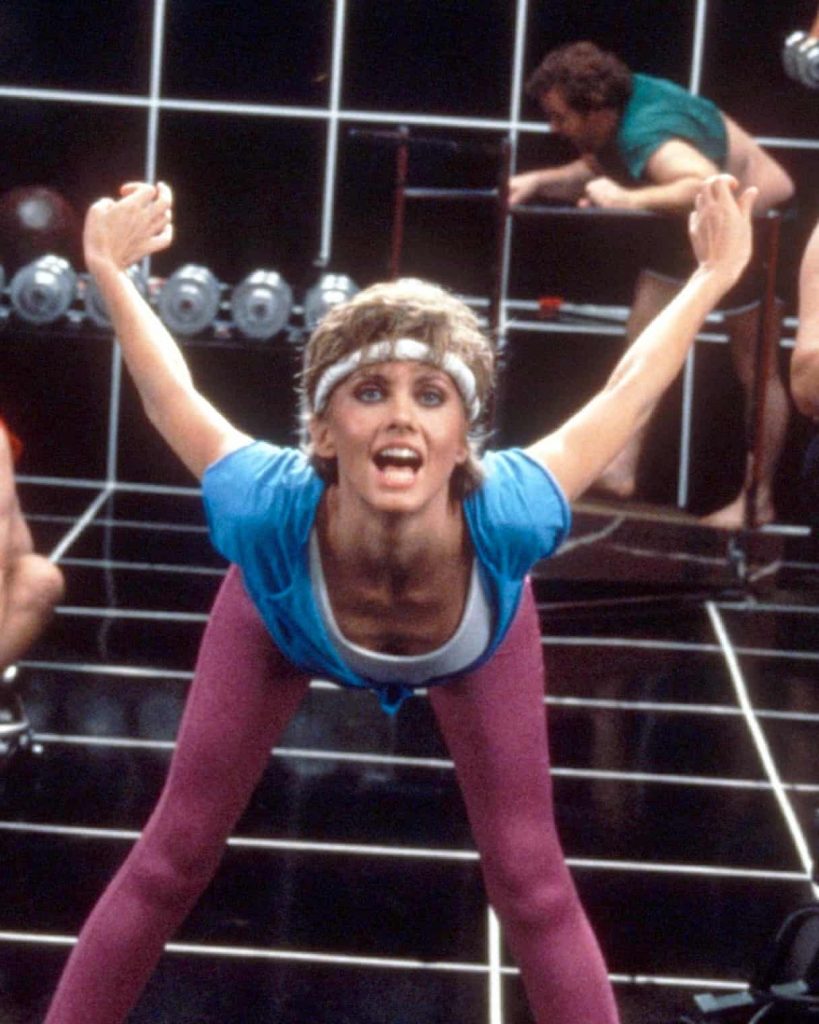