Toronto Wolfpack is launching its own brand of cannabis products

The Toronto Wolfpack has just announced that they’re launching their very own line of cannabis products.

Our national rugby team has just launched a subsidiary called HowlBrands Inc., making them the first pro sports team to enter into the world of CBD products.

Selling organic pain solutions made from hemp, HowlBrands caters to the active folk with a suite of “athlete-focused cannabidiol products to the market”.

That includes their first product, a CBD-infused cream called Rugby Strength, which will be released in the next few months.

You’ll be able to get to the product with varying amounts of CBD extract (from 125 to 500 mg per bottle). There’s no THC in it, meaning you won’t be able to get high from any of their products.

Given the fact rugby is a full-contact sport without all the gear that football players wear, it’s no surprise players on the Wolfpack team need some of that healing Mary Jane. 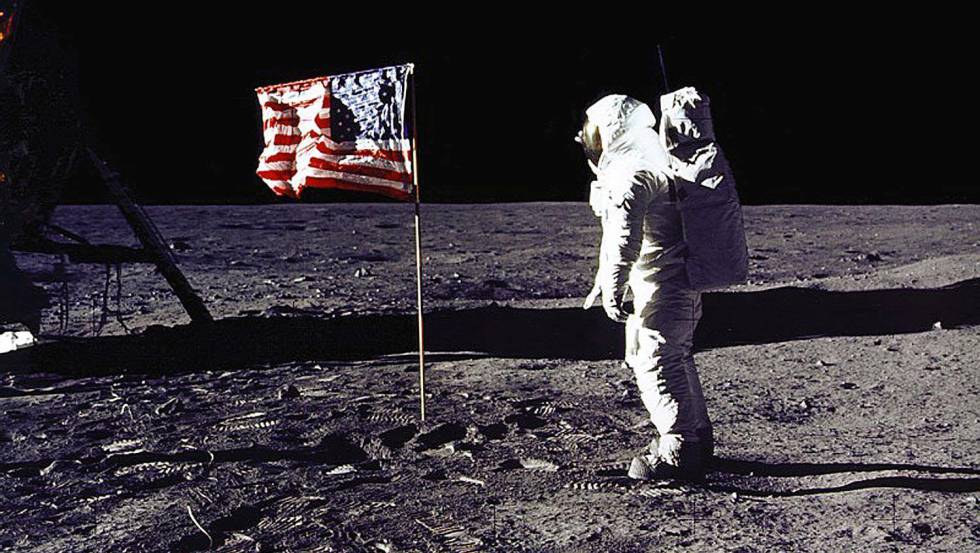 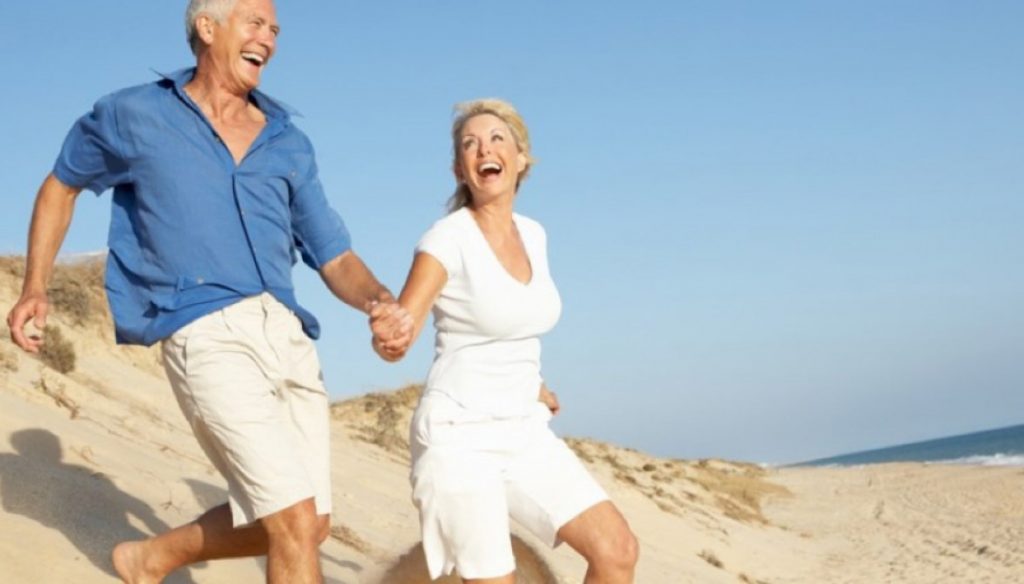