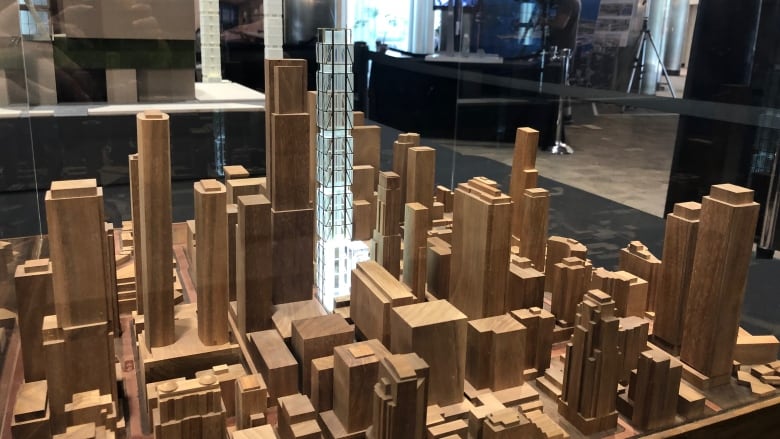 Want to know what Toronto’s skyline will look like in a few years or even a decade? There’s an exhibit at Metro Hall that will give you a sneak peek.

One of the biggest draws at the event, dubbed Toronto of the Future, is The One — a skyscraper that’s currently under construction at Yonge and Bloor streets.

The mix-used building features restaurants, office spaces and residential units. When it’s completed the 86-storey building will be the tallest in Canada and the second tallest structure in Toronto, right after the CN Tower.

Event organizer Robert Vezina says tall and thin is currently trending in the architecture world, but so are wooden structures.

One of the wooden buildings at the exhibit, which runs until Canada Day, is the University of Toronto’s Academic Wood Tower; the other is The Arbour on George Brown’s waterfront campus.

Both will be environmentally friendly with optimized day lighting and natural ventilation systems that help reduce their reliance on electricity or mechanical structures.

“What you see here in one spot, is some of the most significant developments across the city by different firms and groups,” said Vezina.

There are also some models on display of buildings that have been suggested by companies but not yet approved.

The Evolo is one of them, a sleek, white, cone-like structure.

“We’re stepping away more and more from the typical rectangular box. We can see that the designers and architects are really making an effort to make it more creative,” said Vezina.

Along with office and residential spaces, the free show features offers glimpses into civic buildings, infrastructure and transportation developments.

It’s not only future projects that are on display, there are some that have recently completed construction, like the lobby of the Fairmont Royal York, which just reopened for the hotel’s 90th birthday.

The hotel’s elaborate floors and ceiling were maintained and the lobby got a brand new clock tower.

“This is a big transformation journey that we’ve been on,” said Edwin Frizzell, the Royal York’s general manager.

“We wanted to keep the history and the heritage of the building intact … but also [bring] it into a modern era.” 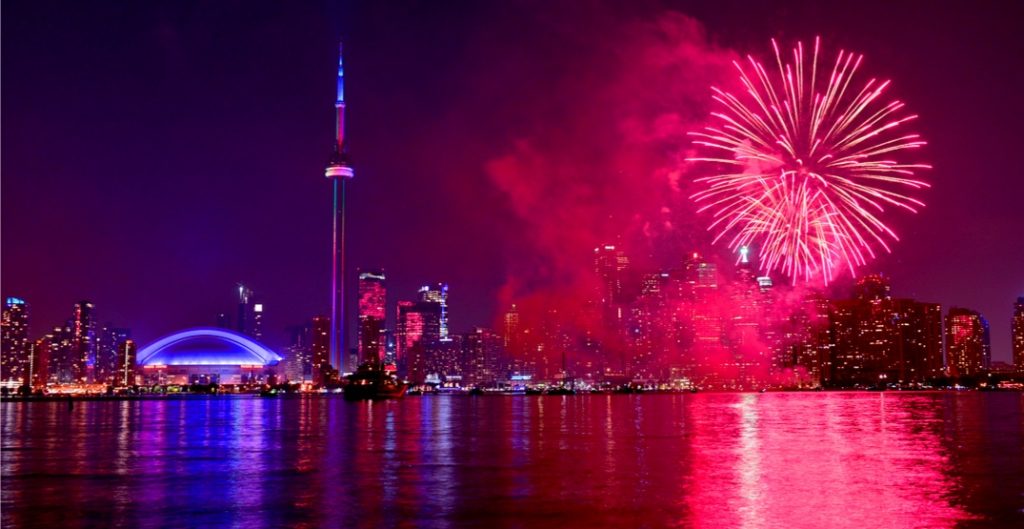 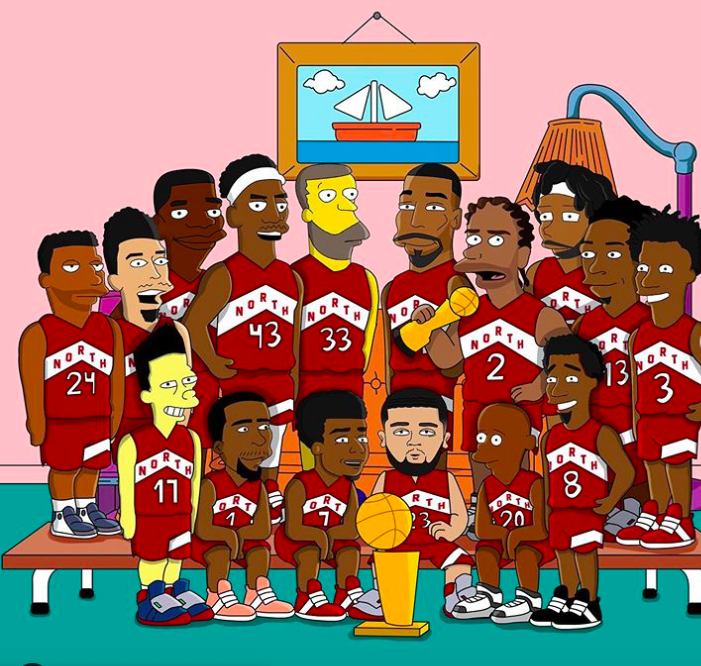