These are some of the best Photography Galleries in Toronto

Since 1995, the gallery has become synonymous with great photographs of all types, making it Canada’s destination for enjoying original photographs. They maintain an inventory of over 30,000 photographs comprised of historical Canadian works, as well as international Modern and Contemporary works that are either documentary in nature or that celebrate the medium.

Interesting Exhibition: Celebrating the 50th Anniversary of the Moon landing 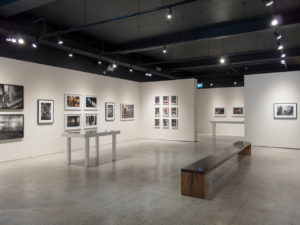 In 2005, Ryerson announced that an anonymous donor had selected the university to be the recipient of his priceless collection of historical photos drawn from the Black Star Agency. Covering events such as the Great Wars, the American Civil Rights Movement, and the early days of space exploration, the Black Star Collection spans from 1910 to 1992, with a particular focus on the 1930’s-1970’s, the period commonly known as the “golden age of photojournalism.” 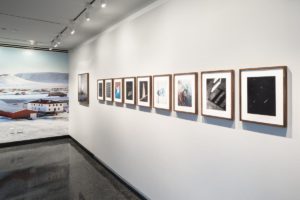 Founded in 1979, Gallery 44 is a non-profit artist-run centre that features contemporary photography exhibits.

Bau-Xi Photo is a recent addition to the Toronto photography scene. Located just steps away from Bau-Xi Gallery. They have been a great supporter of Canadian artists since its first location opened in Vancouver way back in 1965. 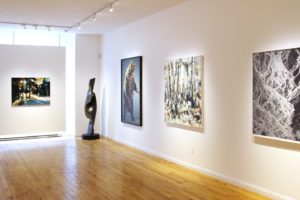 Analogue Gallery aims to exhume from the annals of music history the unpublished images of noted photographers. For music lovers, the space is a spine-tingling taste of the ubiquitous. 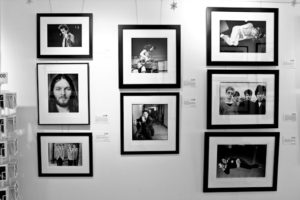 Corkin Gallery is one of the more impressive in the city. The gallery is divided into five exhibition spaces and showcases well known international contemporary artists. 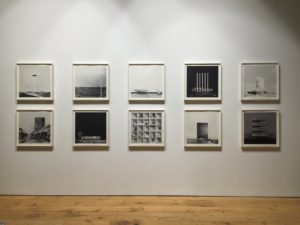 BAND Gallery (Black Artists’ Networks in Dialogue) is a unique story in the Toronto art world. It’s relatively rare that a bank, even one as precociously involved in the art scene as Scotiabank, offers to help fund and lease an art space for 10 years. Their scope is large, showcasing emerging talent alongside big, international names and the two-level space currently houses a large gallery; it will also offer rehearsal and meeting space in the near future.

Further, in an unprecedented move, BAND also encourages art submissions, allowing gallery coordinators to decide whether or not to feature the work of a potential unknown. 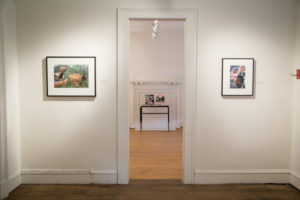 It has been lacking a local gallery, a fact that explains the warmth with which this new project has been received. 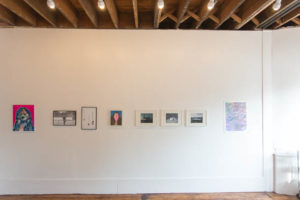 They specialize in contemporary photography as well as related art, and they’re a publishing house as well as a gallery. They also put out a magazine called Prefix Photo . 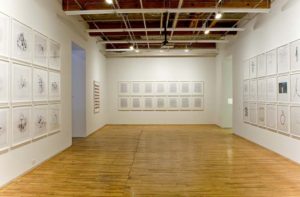 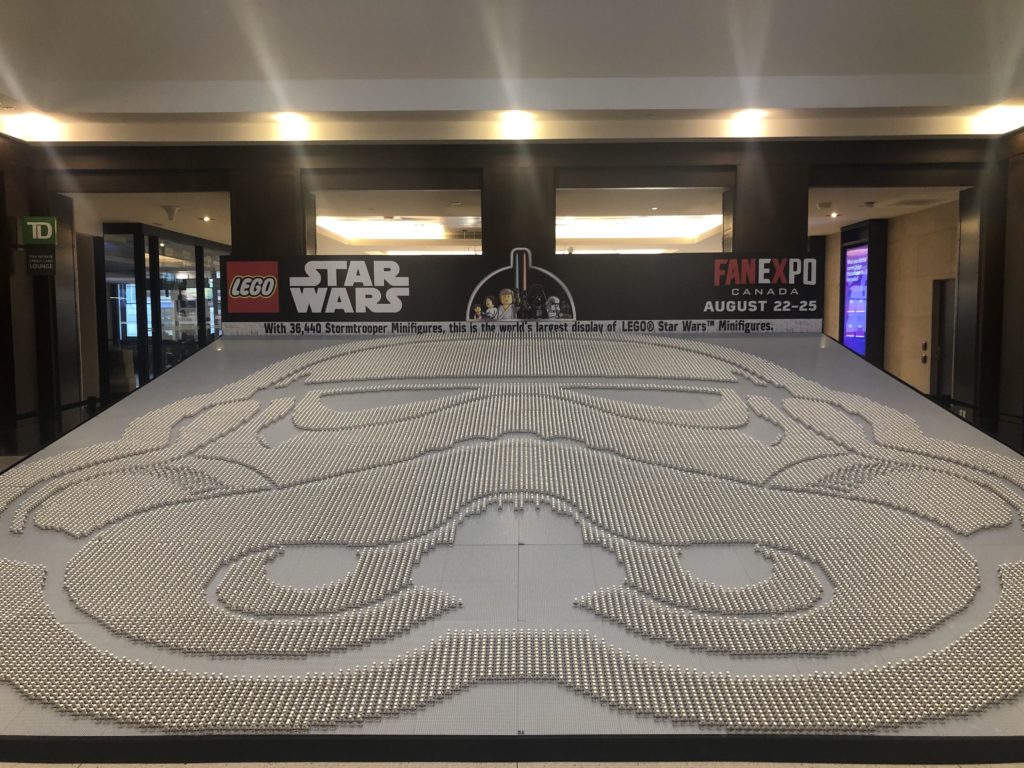 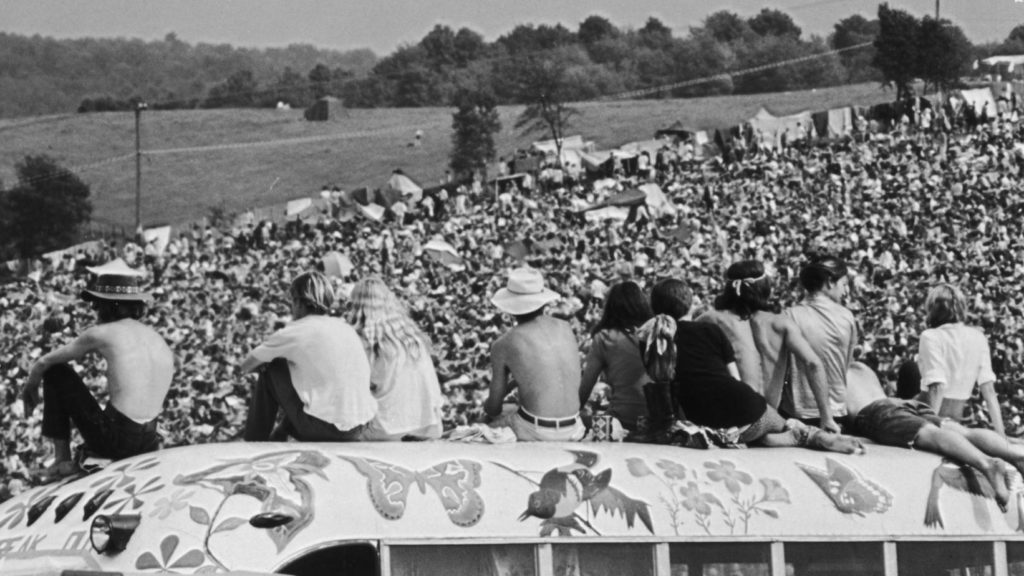