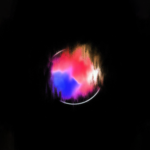 For many, the unique sticky smell of cannabis is just a normal part of smoking the devil’s cabbage. Yet, as complaints seemingly pile up about non-users having to contend with the invasive odour, one Canadian company is taking the initiative and developed a smell-free strain all their own.

CannabCo Pharmaceutical Corp., a Brampton, Ontario, company announced on Tuesday an agreement with an “undisclosed technology provider” to produce “near odourless cannabis,” it said in a statement.

“Cannabis by its nature when burnt, typically causes coughing and is very heavy when inhaled, which is especially true for new users,” said Mark Novak, Cannabco’s COO, in the release. “The technology when deployed eliminates much of the harshness of smoking cannabis in its dry form allowing the process of using cannabis far more tolerable while retaining the essential properties.”

The new strain will be called PURECANN. The technology being used was designed initially for the medical market and will eliminate most of the harshness of smoking cannabis by consumers without losing any of the drug’s potency, claims Cannabco.

The proprietary nature of the technology means that how it works is somewhat of a mystery. Whatever the process, the company says the new technology effects smells emitted from the product before and during use. This would mean a less acrid smoke odour sticking to clothing, or a leaking cannabis smell from bags or places storing cannabis — the company claims that dry flower will be “virtually undetectable.” They also claim this will reduce the harshness of the inhaled smoke.

For many though, the aroma is a feature rather than a bug when it comes to cannabis. Many strains are known for their unique aroma. Methods of assessing cannabis all usually include a smell check. This is usually to check for the presence of “green leaf volatiles,” the technical name of earthy smells released by less than ideal cannabis buds. It is not clear if this will be impacted by the technology used to create PURECANN.

Once CannabCo receives its license from Health Canada, the company says it will have exclusive rights to use the technology in its products.

CannabCo is currently raising capital, constructing its pilot facility in Brampton, Ontario, and has received a Confirmation of Readiness notification from Health Canada for their pending cannabis license. 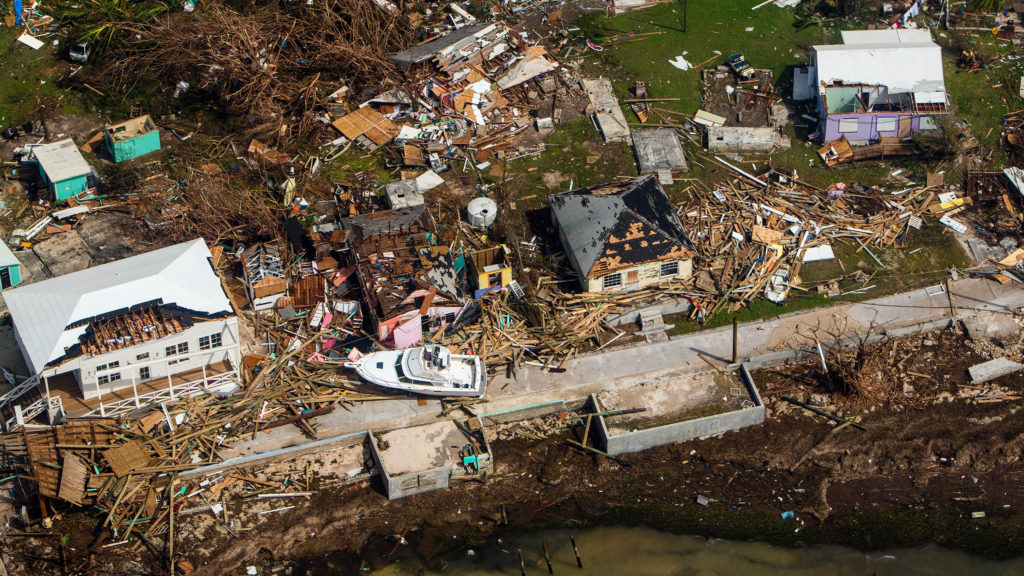 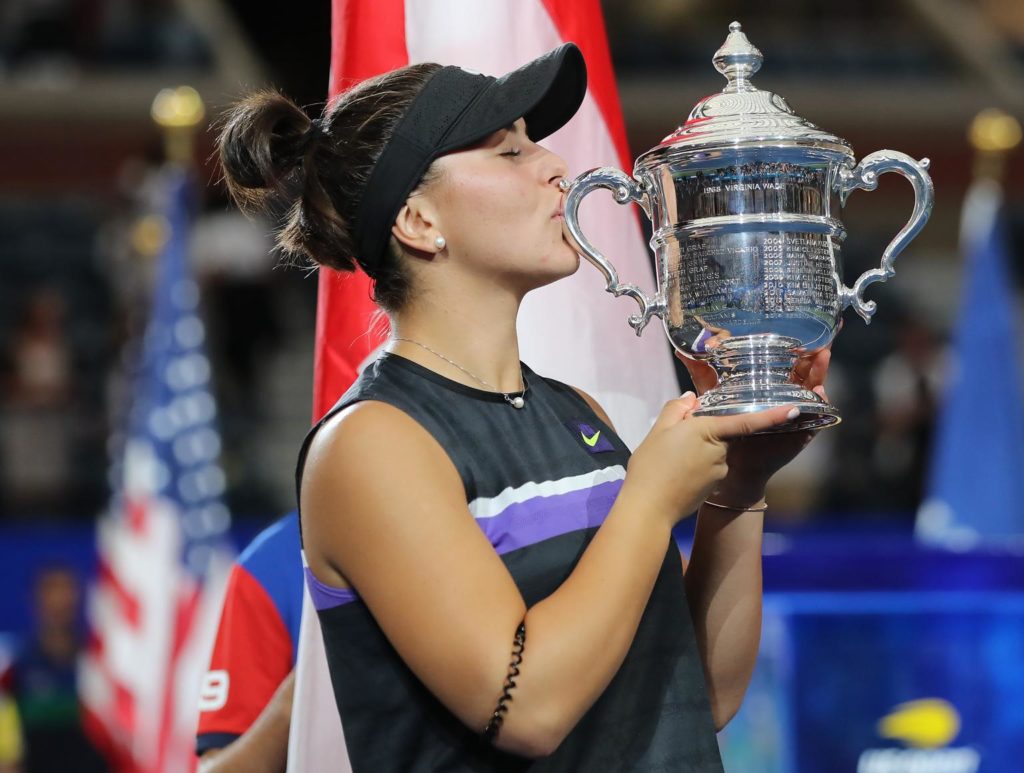