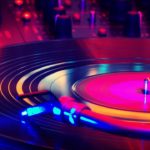 A United Church in east Toronto is making waves online with a freshly-installed nativity scene that features baby Jesus wrapped in a mylar blanket, trapped inside a tiny cage away from his mom and dad.

The display is unusual, thought provoking, and highly impactful given the context in which it was created: As a nod to the plight of thousands of migrant children who’ve been detained at the U.S. border in recent years, locked behind bars without proper nutrition, supervision or physical care.

It is not, however, very original.

Church causes controversy by locking up baby Jesus in a cage https://t.co/5gjZnBlA1Y

Eastminster United Church on The Danforth between Pape and Broadview Avenues unveiled its attention-grabbing “baby Jesus in a cage” creche to the outdoor world on Tuesday, according to The Star.

Rev. Michiko Brown-Kai of Eastminster United, who uses the pronoun they, told The Star in a piece published Wednesday that they and their colleague, Jane Sanden, “came up with the idea when considering issues that require parishioners’ urgent attention.”

The scene is meant to “inspire Canadians to take a stand against the U.S. treatment of migrants and refugees,” and to draw paralells between migrant families in America and the holy Christian family of Mary, Joseph and Jesus, who are said to have fled Bethlehem for Egypt shortly after Christmas in search of safety from a murderous King Herod.

Toronto church puts baby Jesus in a cage to draw attention to plight of refugees https://t.co/rpyvTfUW9c

“I wanted us to have a visual art piece to engage in these questions because I think that justice work is spiritual and it’s important that we gather as a community to wrestle with the heartbreak of the injustices in the world.”

A noble idea, indeed — one that the Claremont United Methodist Church near Los Angeles has been attracting widespread praise (and criticism) for all week.

The St. Susanna Roman Catholic Church in Dedham, Massacheusetts, not only put the infant Jesus in a cage, separated from Mary and Joseph, they set the three wise men off to the side under another fence marked with the word “deportation.”

You can view Toronto’s own version of the political nativity scene at 310 Danforth Avenue between now and Christmas, when Jesus will be released from his cage and likely go right back into church storage. 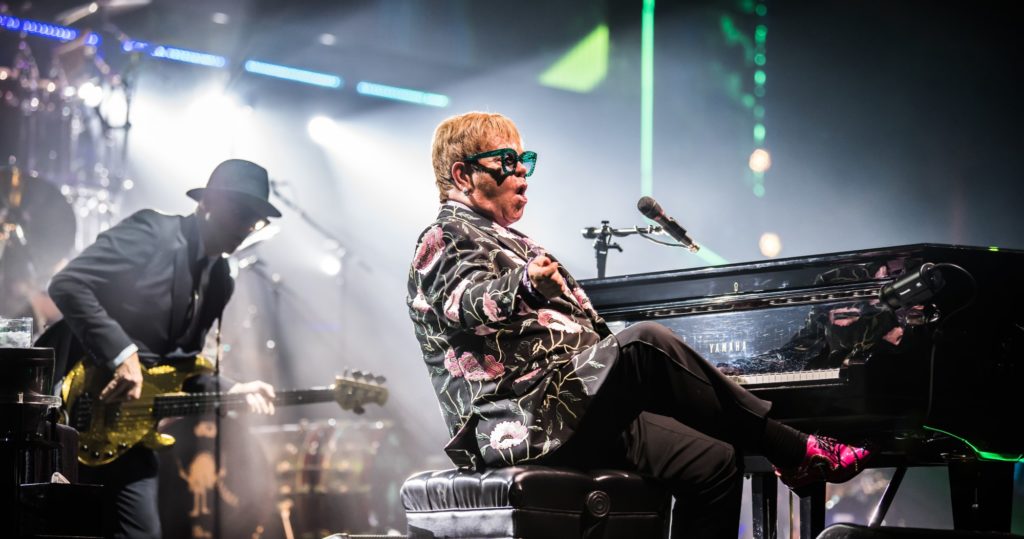 The best winter festivals to check out across Canada this year