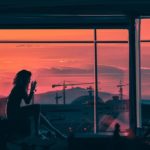 A recent photo of sled dogs trekking through melted sea ice is being regarded as an impactful symbol of changing climate conditions.

On June 13, Steffen M. Olsen, Danish climatologist exposed the ongoing effects of climate change, after snapping a startling photo as their team were travelling over melted sea ice sheet to retrieve weather equipment.

Communities in #Greenland rely on the sea ice for transport, hunting and fishing. Extreme events, here flooding of the ice by abrupt onset of surface melt call for an incresed predictive capacity in the Arctic @BG10Blueaction @polarprediction @dmidk https://t.co/Y1EWU1eurA

This event were the dogs appear to be running on water happened in the middle of Inglefield Bredning in Greenland. As this is an unusual terrain for sled dogs, the capture is an indication of the accelerated warming in the Arctic regions and the risks they present to our current way of life.

Olsen shared on Twitter that the ice in this location is around 1.2 metres thick, and there is 870 metres of water below them. These conditions are presenting difficulties and dangers for hunters, dogs, and onsite teams.

The early, accelerated melting season is being caused by uncharacteristically high temperatures, with Greenland peaking at 40 degrees above normal last week.

Melting observed on 45% of Greenland ice sheet that day, likely a record so early in season. 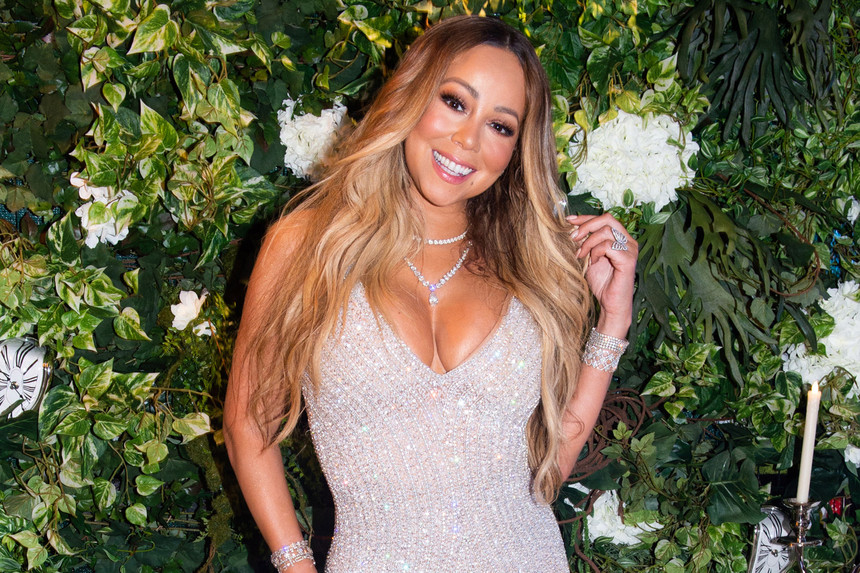 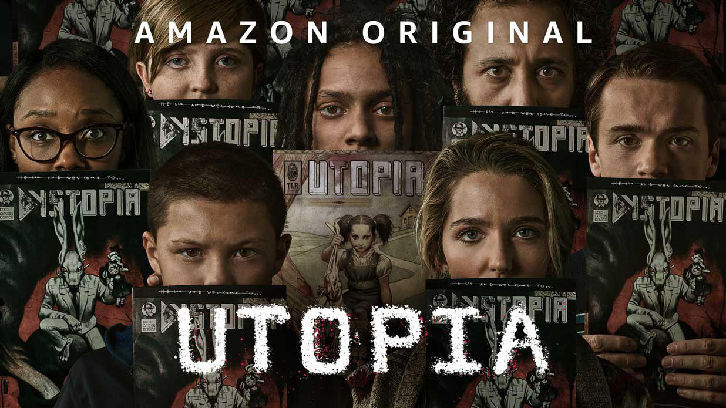 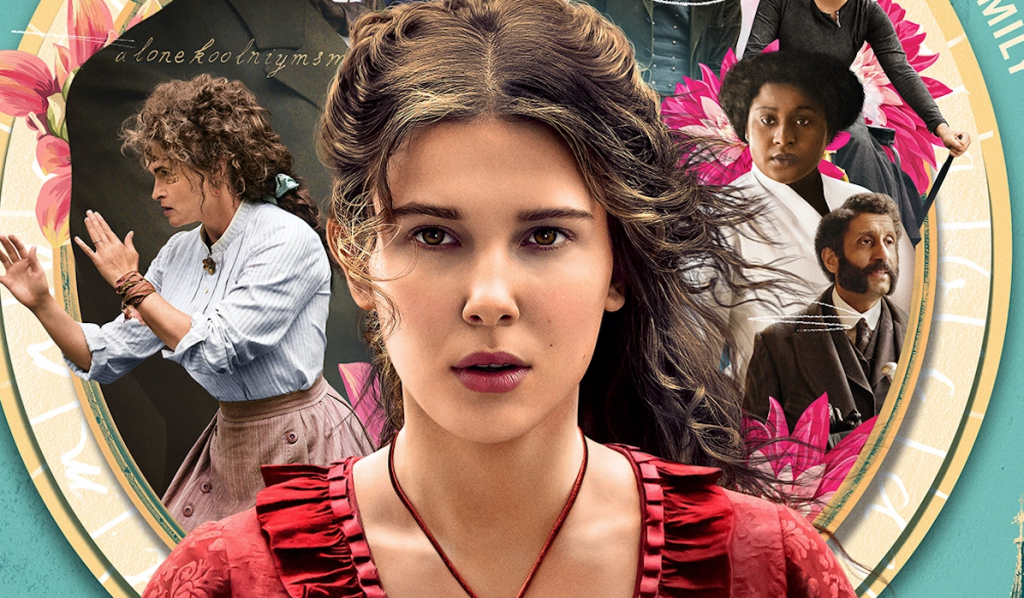 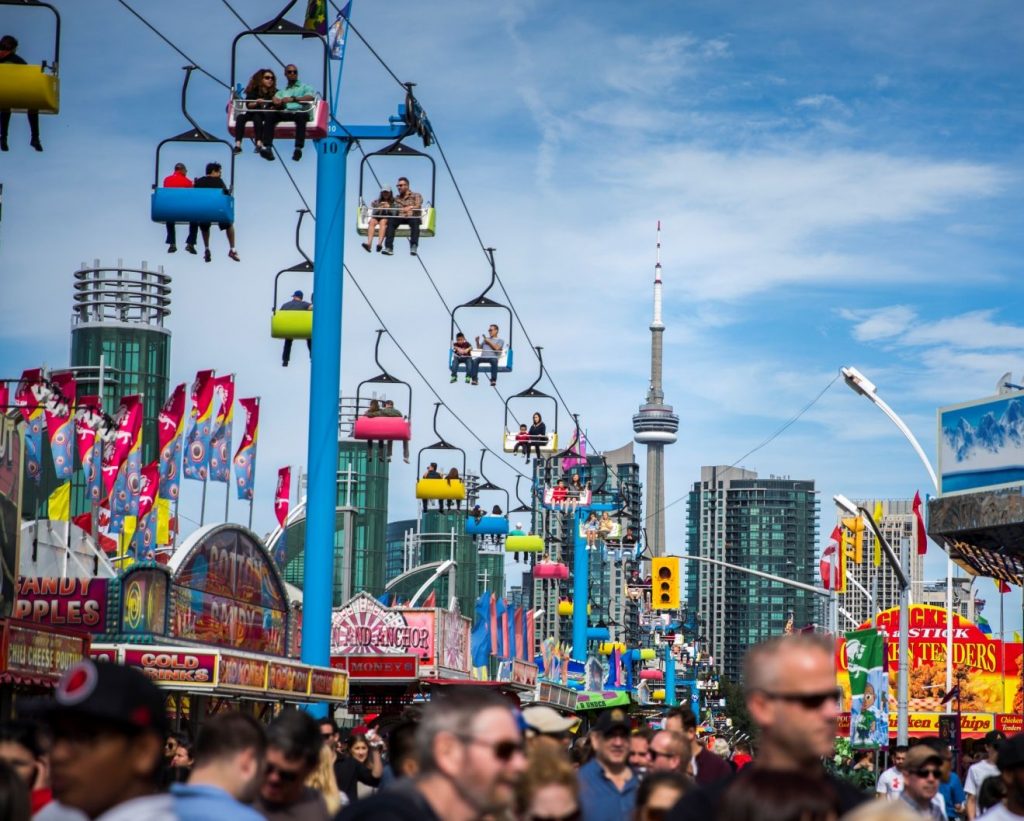 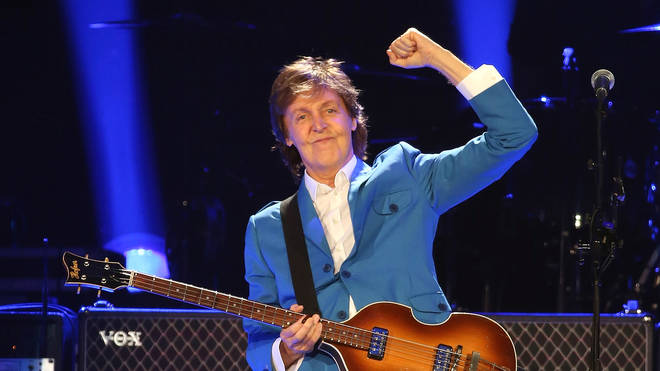