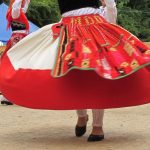 Does winning $10,000 seem like an ideal situation for you? Well, it turns out that someone in North York, Toronto won the jackpot and still hasn’t claimed their money. The Ontario Lottery and Gaming Corporation (OLG) recently put a news release up on their website in an attempt to find the winner of the unclaimed ticket. The North York lottery winner has another two weeks to come forward before they lose the prize.

If you are someone who buys lottery tickets often, you might want to go back and check your old ones. The winning ticket originates from January 19, 2019’s Lotto 6/49 draw, which was sold in North York, according to OLG. 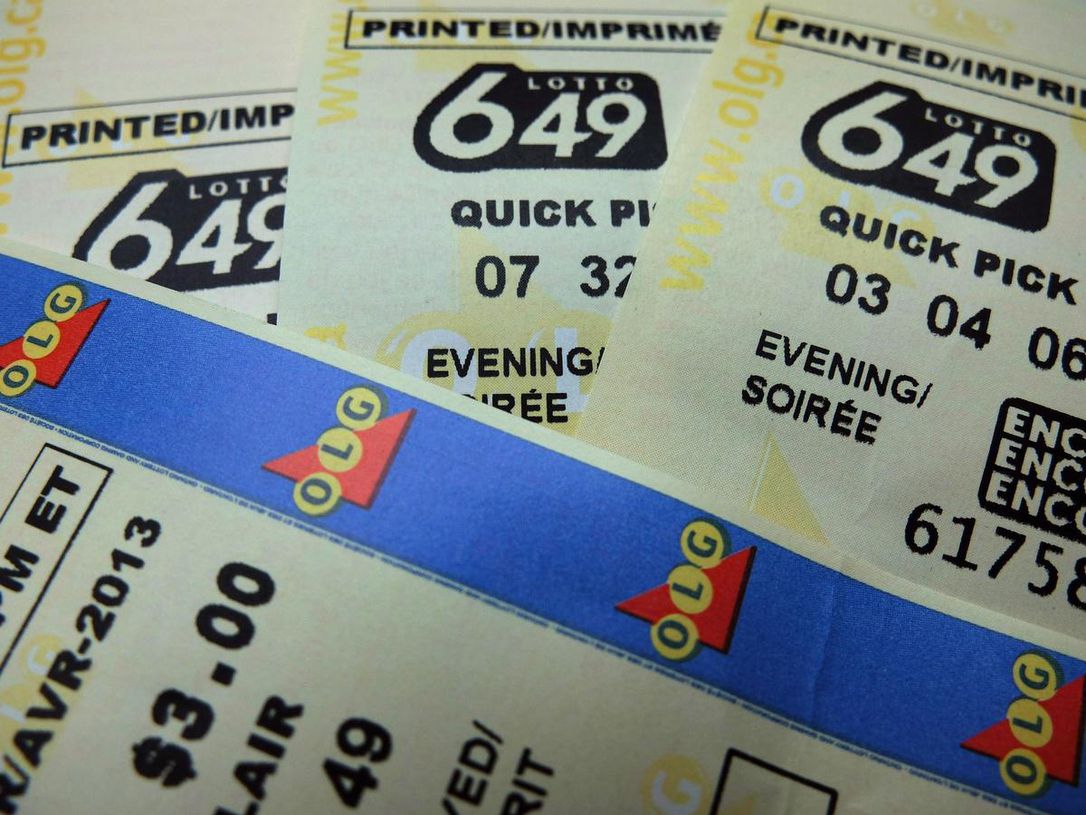 The corporation has announced that the owner(s) of the winning piece of paper should fill in the back portion of their ticket, sign it, and send it to the OLG Prize Centre at 20 Dundas St. W. by Monday, January 20, 2020, or they will be short the prize.

According to their website, OLG says that the winners should have ticket number 57549700–01. So far, no one has come forward. 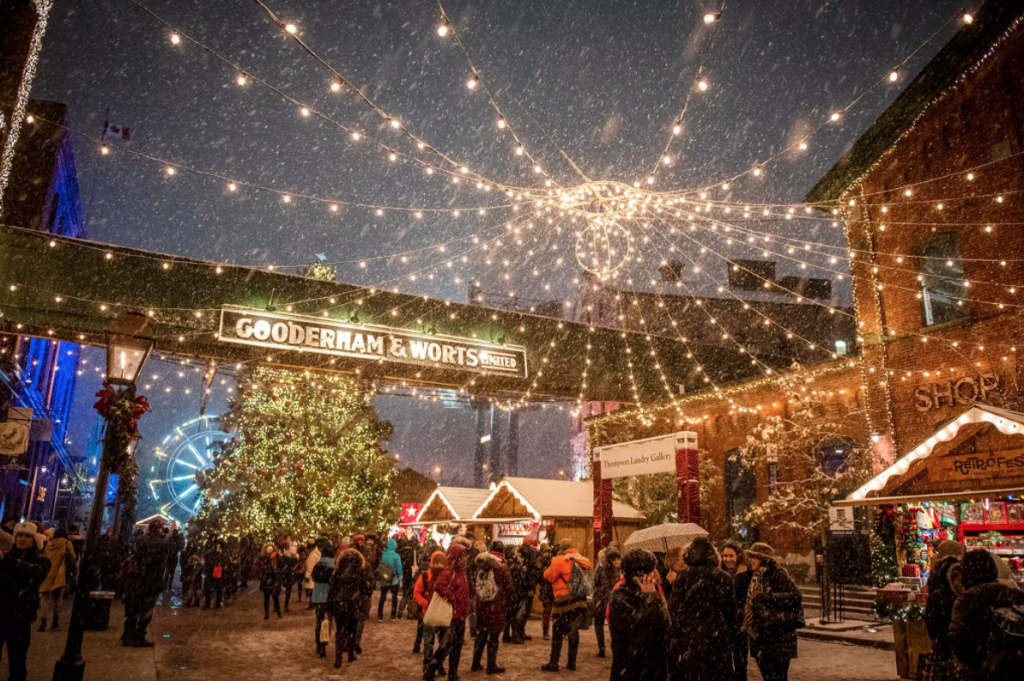 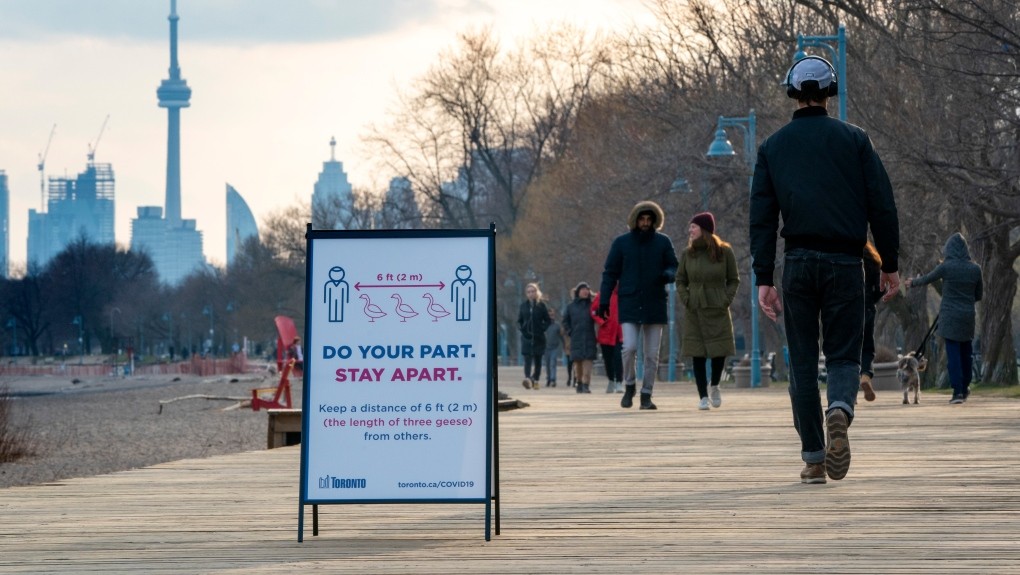 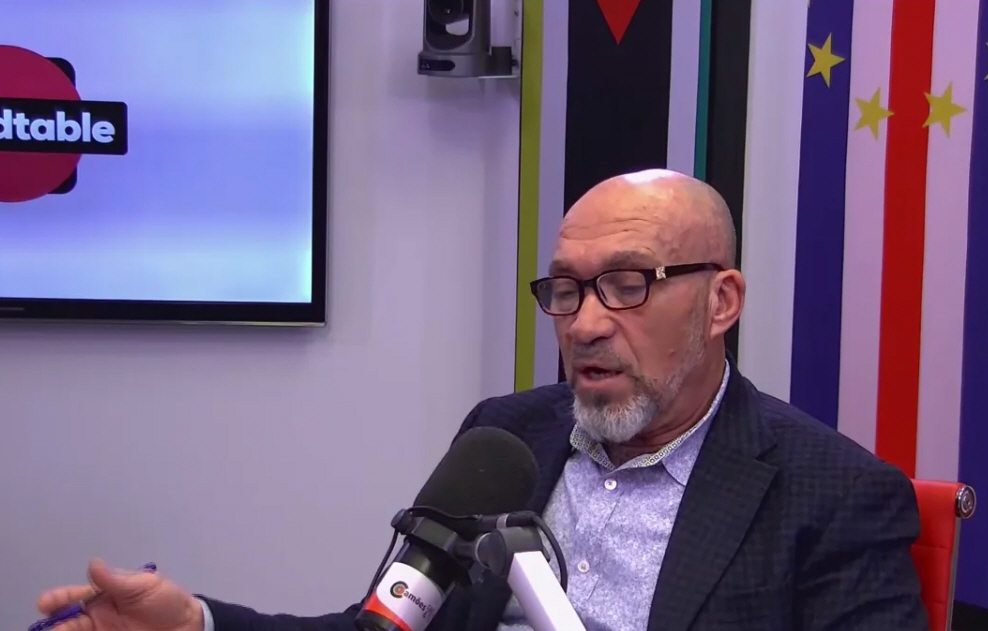 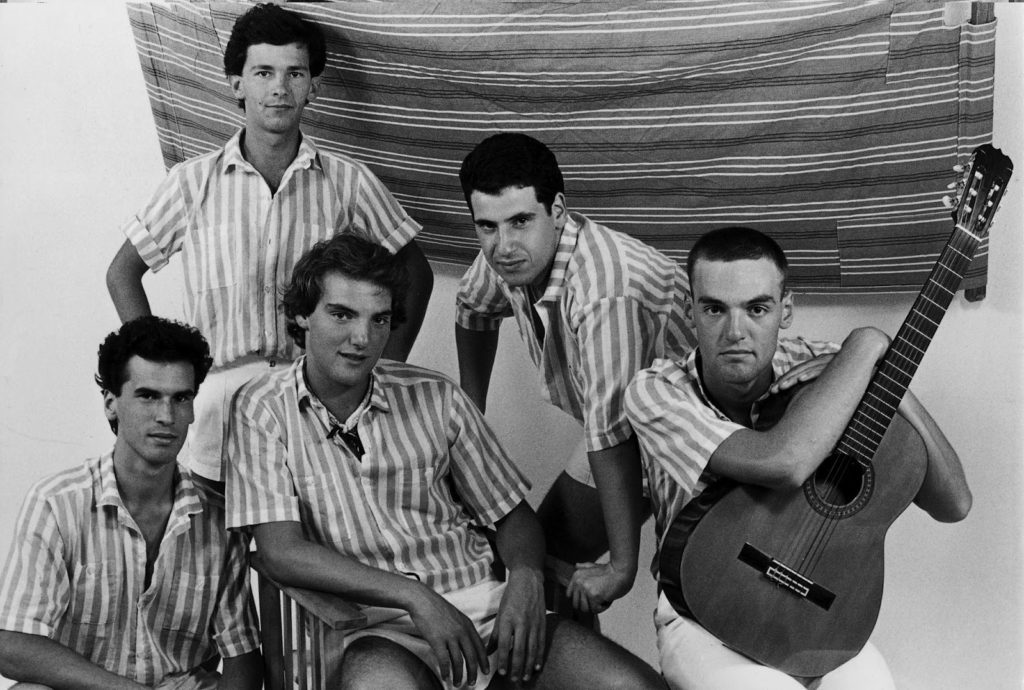