Justin Bieber inexplicably challenging Tom Cruise to an MMA fight . We’re still in the dark as to why Bieber thinks it’s a good idea to square off against Cruise who—it must be said—could kick his ass, despite being 31 years older. After all, the man already did 7 impossible missions.

I wanna challenge Tom Cruise to fight in the octagon. Tom if you dont take this fight your scared and you will never live it down. Who is willing to put on the fight? @danawhite ?

The truth is no one knows why Justin was joking about running a fade with the actor. Yet it did prompt people to think about other celebrities that dramatically exceed them in age and take to social media to see if these stars wanted to scrap.

Challenge an actor 31 years older than you to a fight. I’ll go first…

Sam Waterston, you’re a punk, and due for an ass beating. Name the place. pic.twitter.com/DZGjmzPvUD

I've wanted to kick Sally Field's ass for decades and finally this is my chance, SHOW YOURSELF SALLY https://t.co/74TkfcnSaP

And now the real question:

Which celebrity do you want to fight? 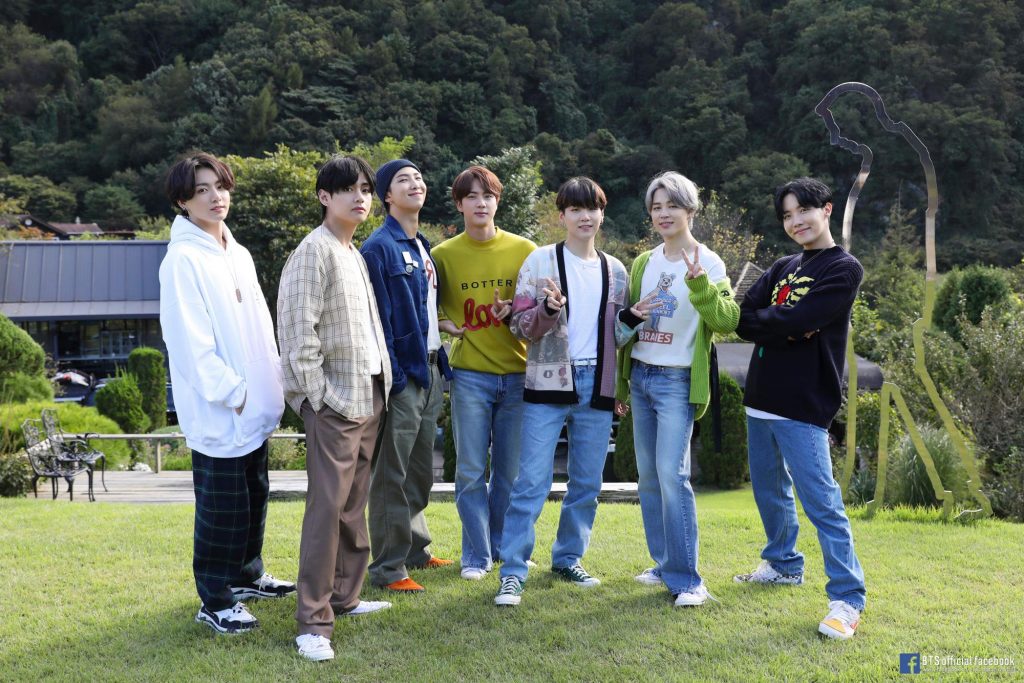 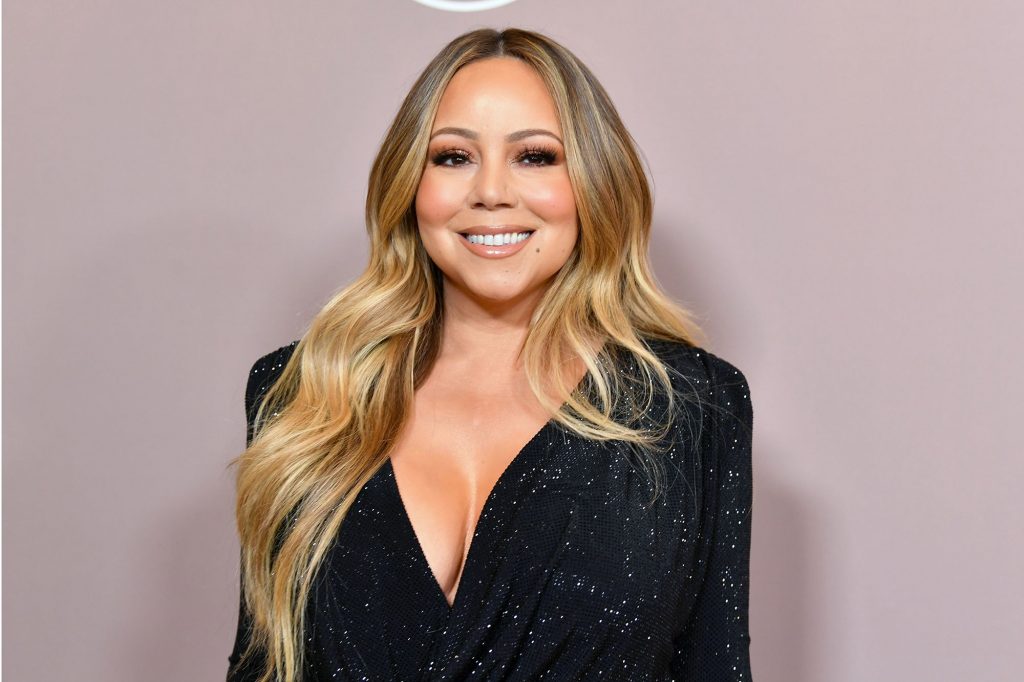 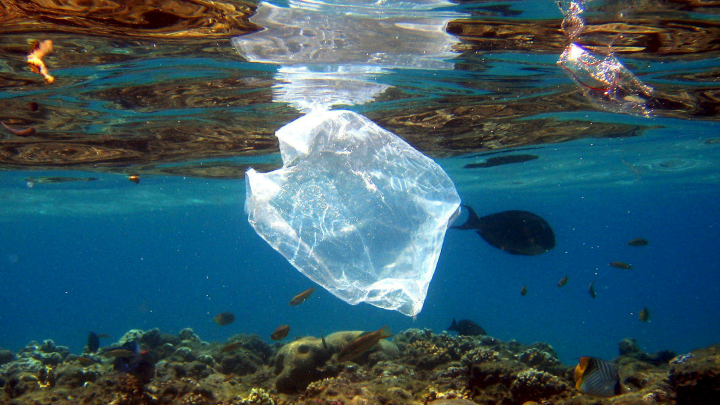 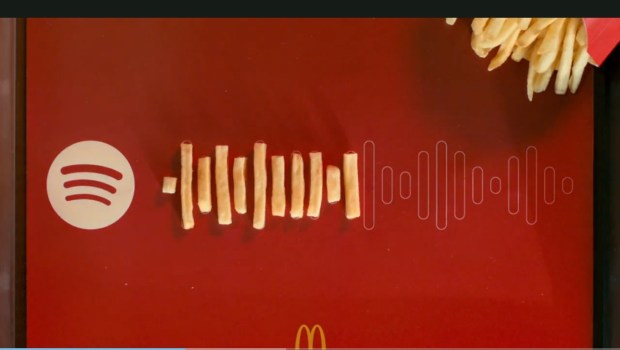