Quentin Tarantino, director of “Pulp Fiction”, “Reservoir Dogs”, “The Hateful Eight” or “Kill Bill”, re-affirmed, in an interview with GQ Australia, his intentions to retire after his movie is complete. “Once Upon a Time … in Hollywood” is the new movie.

“I think when we talk about feature films, I feel like I’ve reached the end of the road,” he said. “I see myself writing books and beginning to write plays. I’ll keep my creative side. But I think I’ve given everything I had to deliver to the movies” said the filmmaker to GQ Australia.

Is not the first time that Tarantino mentions his reform in the cinema, although he has also talked about the desire to make some films that will probably never leave the paper, as “Kill Bill Vol. 3 “and another on the Vega Brothers.

In “Once Upon a Time in Hollywood” the pair Leonardo DiCaprio and Brad Pitt are the protagonists and they interpret, respectively, a television actor in decadence and his double in Hollywood, all of this happening in 1969. The actors are neighbours of a well-known couple of the time: Roman Polanski and Sharon Tate (to be interpreted by Margot Robbie), the latter assassinated by members of the cult of Charles Manson.

In Canada, the movie will be presented on July 26th. 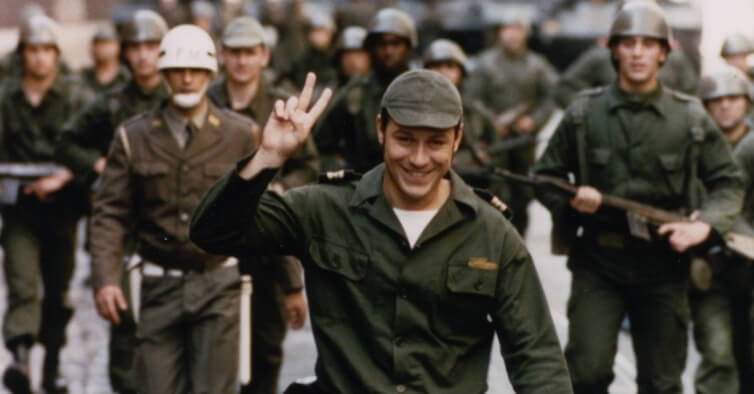 Toronto expected to feel like nearly 40ºC this week