It’s been almost a quarter of a century since Martin Scorsese teamed up with Robert De Niro and Joe Pesci for his epic mob drama Casino. Now, thanks in part to the miracle of digital de-ageing technology, the septuagenarian trio have reunited for another sweeping tale of crime and politics, spanning six decades as it blends the episodic, adrenaline rush of GoodFellas with a rather more contemplative melancholia. Adapted by Gangs of New York co-writer Steven Zaillian from Charles Brandt’s book I Heard You Paint Houses, The Irishman chronicles the life and times of Frank Sheeran, a second world war veteran turned hitman whose story intertwines with that of notorious Teamsters head Jimmy Hoffa.

Backed by Netflix, and clocking in at an expansive three-and-a-half hours, this may seem tailor-made for television audiences. Yet the energy with which Scorsese conducts this labyrinthine elegy ensures that it has enough cinematic oomph to propel it through a brief theatrical window before finding its natural home on the small screen on 27 November.

We first meet Frank in his 80s, decrepit and ruminative, his confessional inner monologue turning to outer narration as he looks back on his life with a mixture of pride and regret. With mouth turned down, chin pushed up and blue eyes staring straight ahead, De Niro leads us through Frank’s wild years – from the traumatic events of the war (after which “whatever happens, happens”) to a chance meeting with Pesci’s crime boss Russell Bufalino (described by Frank as “the rest of my life”) and an introduction to Hoffa (Al Pacino, in boisterously shouty form). “In the 50s, he was as big as Elvis; in the 60s, he was the Beatles,” says Frank of Hoffa, whom he also compares to General Patton. All this is framed within a “peace mission” – a 1975 road trip from Pennsylvania to Michigan, with cigarette breaks and rear-view mirror flashbacks to a past in which blood is photogenically splashed upon walls and faces.

While Frank plays his cards close to his chest, he’s surrounded by a rogues’ gallery of volatile characters, from Pacino’s charismatic superstar union leader, who comes on like a not-so-distant relative of Tony Montana (fuelled by unstoppable self-belief), to Stephen Graham’s “Tony Pro”, referred to dismissively as “the little guy”, but in whose company I felt genuinely unsafe (think GoodFellas’ Tommy DeVito without the jokes).

As for Pesci, he adopts effective understatement throughout, cruising in sotto voce mode through the fog of contested events, his eyes often hidden behind dark glasses that make him resemble a more dangerous version of Karl Lagerfeld.

Several characters are introduced with breathless on-screen headlines, detailing their names and the hour of their deaths – some natural, many more violent. Yet while Zaillian’s frequently funny dialogue is full of “take the cannoli”-style bon mots (“You charge a gun; with a knife, you run”), it’s notable that Anna Paquin packs a largely non-verbal punch as Frank’s increasingly disillusioned daughter, Peggy, whose silence cuts her father to the core.

As the story shuffles the decades like a pack of cards (plaudits to ace editor Thelma Schoonmaker for making the transitions seem entirely organic), production designer Bob Shaw and costume designers Sandy Powell and Christopher Peterson ensure that each vignette has a clear sense of time and place. For all its flash-back/flash-forward tricksiness, The Irishman rarely seems disjointed or thematically fractured. It conjures a kaleidoscopic illusion of depth that only starts to shatter as the pace flags in the final act.

As for the much-debated regenerative facial effects, they are for the most part impressively unobtrusive. It says much that I found De Niro’s eerily blue eyes more distracting than any of the VFX work on his face, and was only really aware of the technological trickery in scenes where body movements seemed notably out of synch with a character’s years (a middle-aged Frank gingerly kicking a grocery-store owner is a case in point).

An eclectic soundtrack opens and closes with the dreamy doo-wop strains of the Five Satins’ hit In the Still of the Night, mixes in the timely sounds of Jackie Gleason and Jerry Vale, and cheekily plants the theme to Jacques Becker’s French-Italian crime drama Touchez pas au grisbi in one incidental scene. Meanwhile, Robbie Robertson conjures a theme tune featuring spaghetti harmonica, slow-bowed bass strings and lolloping drums that sounds like it escaped from The Pink Room of David Lynch’s Twin Peaks: Fire Walk With Me, perfectly capturing the heady cocktail of sadness, threat and tarnished glamour that runs through the movie. 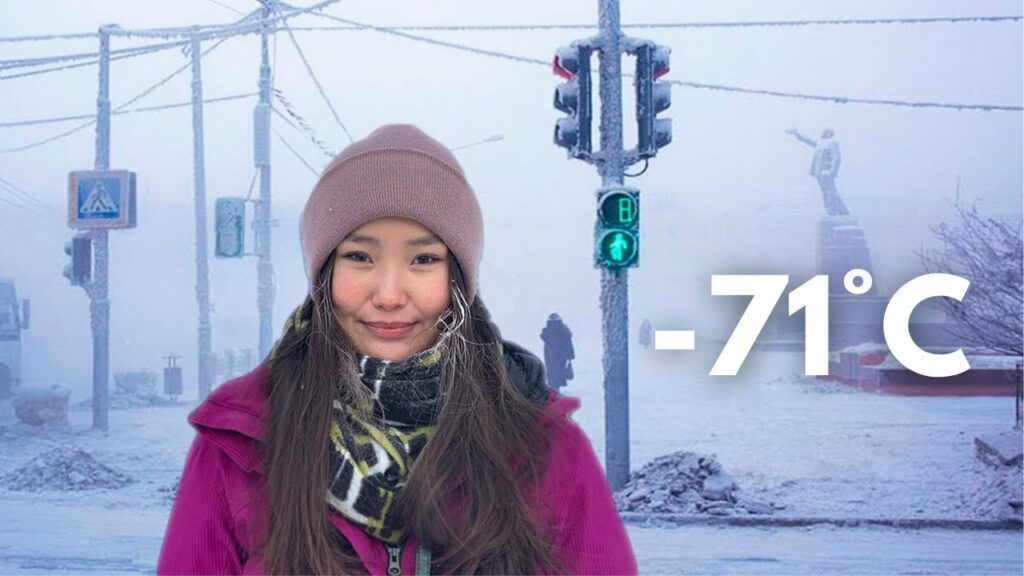 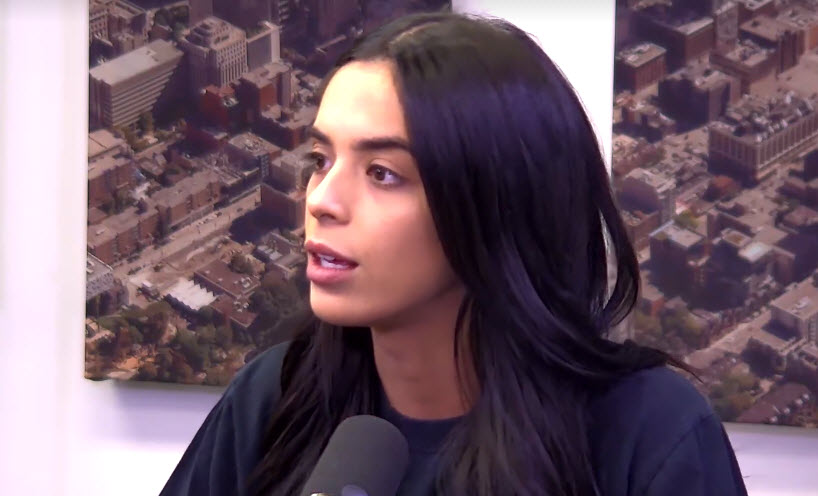 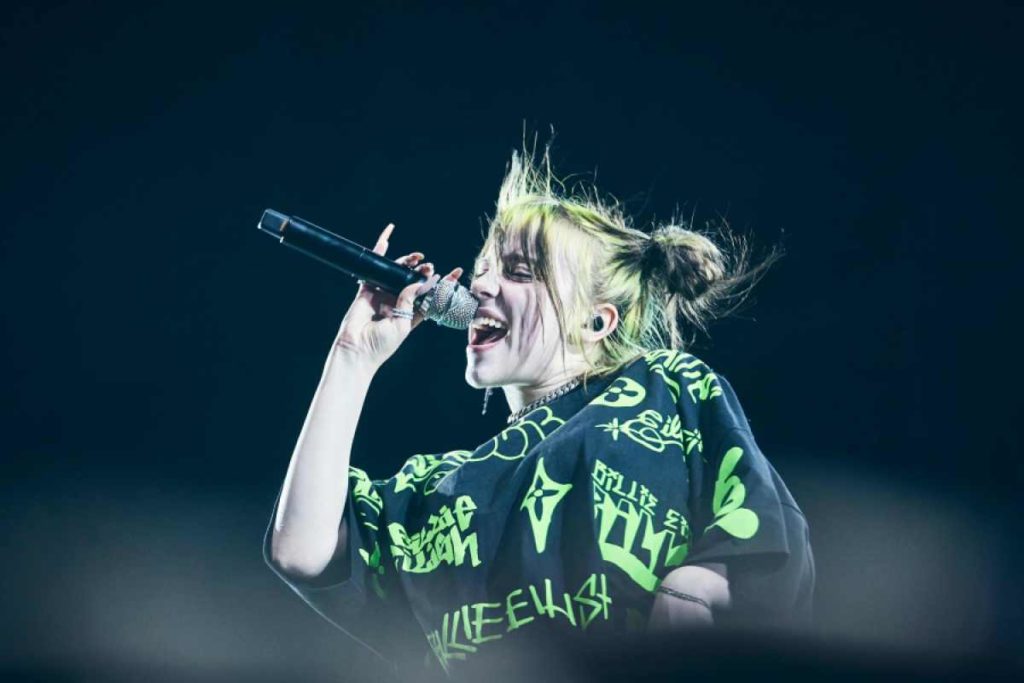