10 times Toronto made the international headlines over the last decade

Though we’re proudly part of a country that gets made fun for our obsession with moose and hockey, there have been a lot of people and events that have put Toronto on the map — for better or for worse.

In the past ten years in particular, there have definitely been certain happenings, both good and bad, that have served to represent who and what Toronto is to the rest of the world.

Remember when our mayor was caught on video smoking crack? Yeah, that was fun. His ensuing cringeworthy appearance on Jimmy Kimmel certainly didn’t serve to assuage our reputation as the city with the mayor who casually dabbled in narcotics.

Along with his penchant for domestic disputes and driving drunk, it’s very doubtful that the 6ix is ever going to live Ford’s legacy down (may he rest in peace).

Toronto was the chosen location of the fourth G20 meeting, where heads of various governments and their central banks discussed global financial stability and world economy. Security and police presence was ramped up, with officers allegedly checking citizens’ bags and identification without cause.

Protests against the meeting and against the capitalism system it represented became worldwide news after they got out of hand — cop cars were burned and the largest mass arrest in Canadian history took place (more than 1,100 people).

Following the whole ordeal, it was concluded that police violated a whole whack of civil rights, most notably with their illegal detention of residents in a makeshift jail with no food or water for hours and with their overall excessive use of force.

This iconic moment of Canadian sports history was the subject of memes (and corn mazes?) around the world. It took place during the fifth game of the American League Division Series, between the Jays and the Texas Rangers after each team had won two games. The Jays had been trailing before managing to tie things up.

Jose Bautista’s home run essentially won the game, with fans proceeding to freak out and throw beer cans and other items onto the field in unbridled joy.

Even though we lost to the Kansas City Royals in the American League Championship Series, the confident triumph of Bautista’s dramatic bat flip — called “the best bat flip of our time” — was an unforgettable moment.

Among the far more tragic Toronto news moments of the past decade are the famed McArthur serial murders, which took place in the city’s Church-Wellesley neighbourhood between 2010 and 2017.

Eight residents lost their lives to the gardener-turned-murderer, who targeted members of the city’s LGBTQ community and disposed of his victims in garden planters.

An event that is unfortunately a little too fresh in all of our minds is the now-infamous peepeepoopoo man, who dominated news cycles and social media when he terrorized unsuspecting students at universities across the city with buckets of liquified feces in November.

Though he was found and arrested late last month, he’s since been released on bail, so Torontonians may still feel the need to watch their backs for flying waste whenever they step out in public — and may also have to face the shame of our notoriety as the home of the Toronto poop man.

One of the worst moments Toronto has ever seen happened in the city’s north end on one devastating day in April 2018.

Ten pedestrians were killed and 16 injured when a self-proclaimed incel drove a rented van up and onto the busy sidewalk along Yonge between Finch and Sheppard, apparently targeting female victims.

The man was arrested by a single Toronto cop who kept his cool when the suspect attempted to solicit suicide-by-police.

The world watched as investigators tried to figure out the purpose of a “sophisticated” 10 metre-long underground tunnel discovered in a forest near York University. A number of theories circulated about its use, from drug lab to threat to public safety to a pathway into Norm Kelly’s head. The tunnel even got its own Twitter parody account.

News of the “chamber of secrets” was shared with national and international security agencies before it was brought to light that the reinforced hole was created by two dudes who just wanted a super cool subterranean man cave.

Another senseless act of violence shook the city last year as it was recovering from the mass murders that took place just months before.

On a busy Sunday night in July, a man armed with a semi-automatic weapon opened fire at random along Danforth Avenue, the main street in Toronto’s Greektown known for its bustling restaurants and bars.

Thirteen members of the public were wounded — some serious enough to require life-saving surgery — and two, aged only 10 and 18, were killed. The suspect killed himself at the scene during a shootout with police.

The city came together in solidarity to mourn in the aftermath of the event. Surviving victims have since launched a class-action lawsuit against gun manufacturer Smith & Wesson.

How can anyone ever forget this summer, when the Raptors clinched their first NBA Championship win (especially because we defeated the reigning champs, Golden State, in the final).

Fans all over the world went wild, the streets of Toronto erupted into a massive city-wide party and millions flocked to the championship parade.

The later loss of Kawhi Leonard to the L.A. Clippers stung, but that special winning moment and our excitement during the entire season leading up to it will remain in our hearts forever, and will be something the world remembers us for. 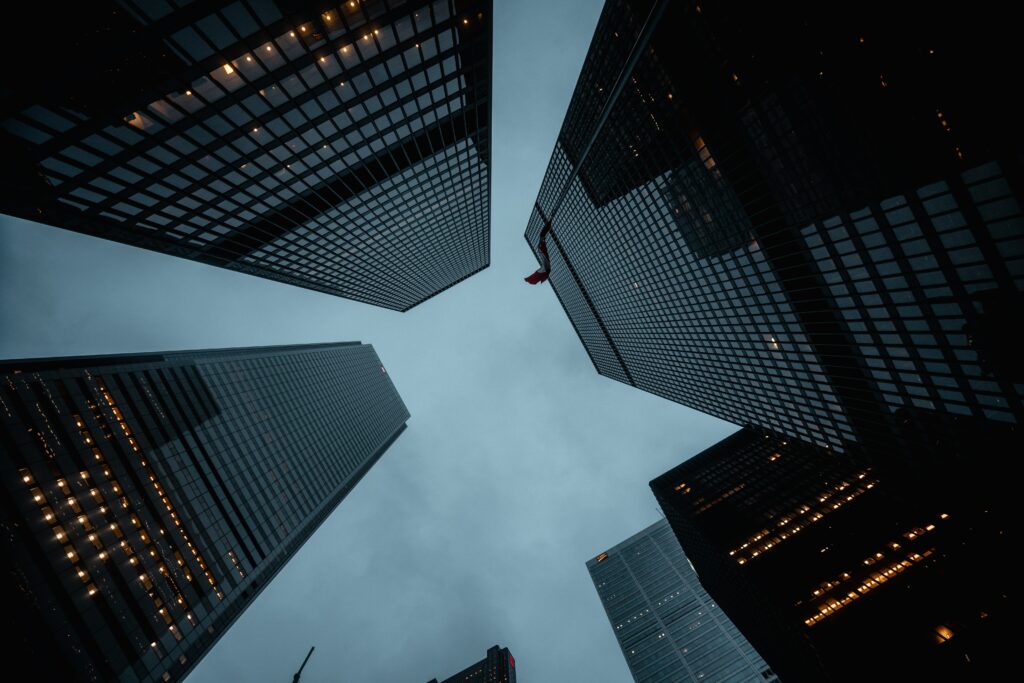 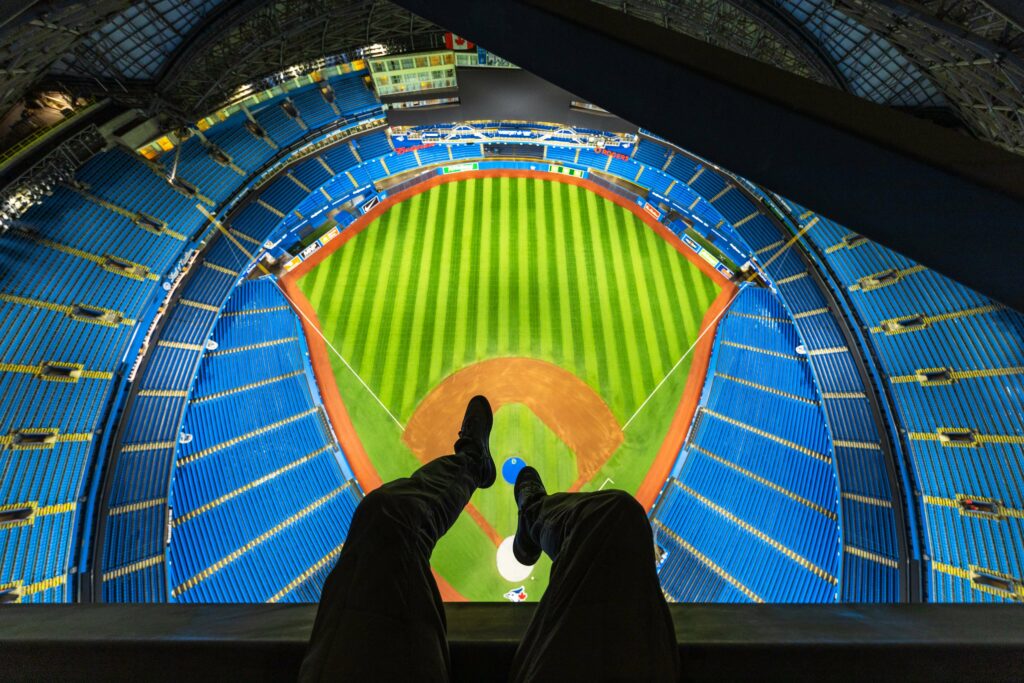 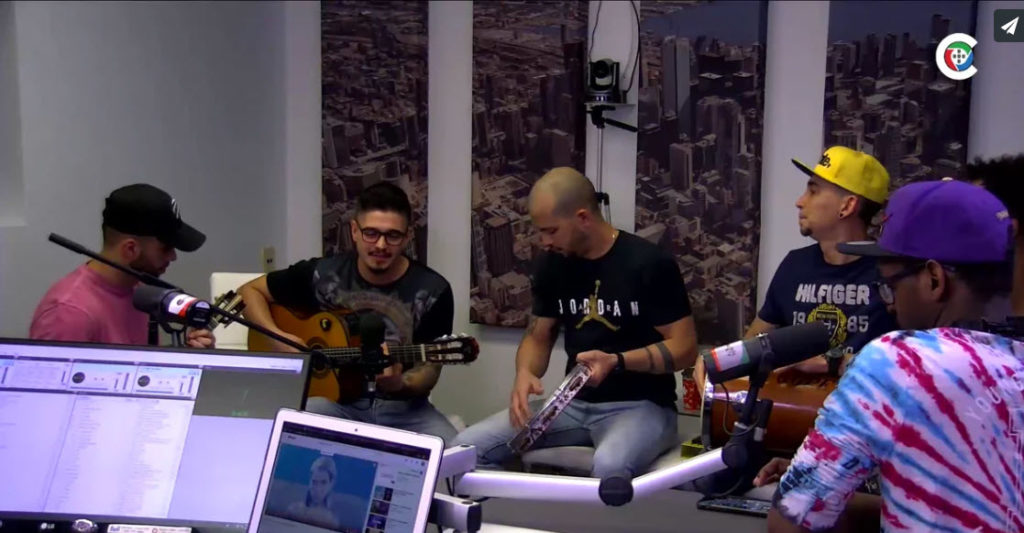 6 of the most picturesque destinations in Vietnam 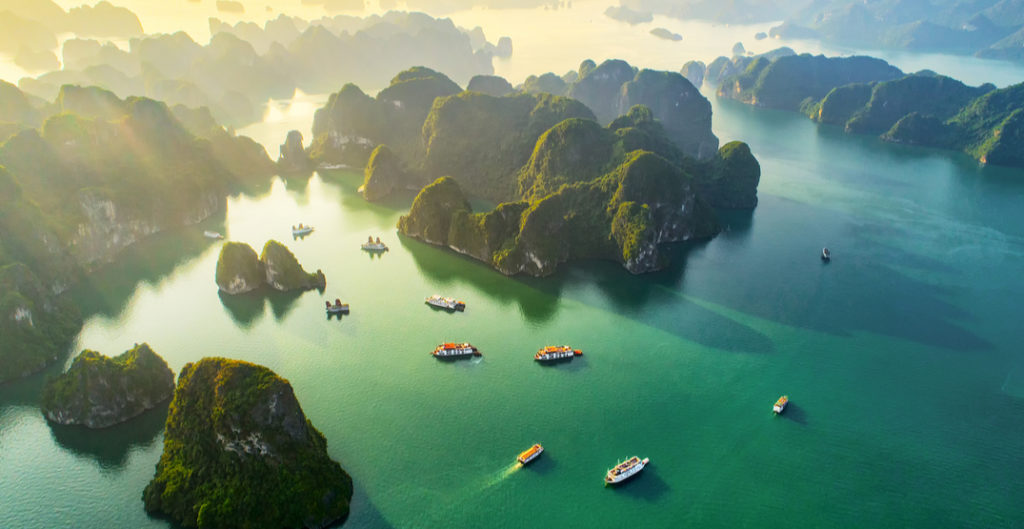