Facts about Canada that will surprise you

Thought you knew everything about the true north strong and free?

Canada is the second largest country in the world.

The famous Canadian interjection “eh” is actually listed in the Canadian Oxford Dictionary as a valid word.

Quebec manufactures more than 77% of the world’s maple syrup.

Canada shares the largest demilitarized border in the world with the United States.

Twenty percent of the world’s fresh water is in Canada, and it has more lakes than any other country.

Half of the country is covered with forests, which should come as no surprise considering one-tenth of the world’s forests are here.

The most common last name in Canada is “Li”.

As much as Canadians love hockey, their other national sport is Lacrosse – a First Nations game.

Hawaiian pizza was actually invented by an Ontario man, not by the Hawaiians.

There’s an area in the Hudson Bay region has less gravity than the rest of the planet.

The lowest temperature ever recorded in Canada was in Snag, YT at –63 degrees C.

Ocean Falls, British Columbia has on average 330 days of rain per year. Yuck!

Estevan, Saskatchewan is reportedly the sunniest place in Canada with 2,537 hours of sunshine per year.

Fifty percent of the world’s polar bears live in Nunavut.

You can write a letter in any language and send it to the North Pole, H0H oHo, Canada and you will receive a letter back from Santa.

Canada has the world’s longest coastline. If you walked and never stopped, it would take you four-and-a-half years to walk the length of Canada’s coastline.

At the Bay of Fundy in Nova Scotia, you can run on the sea bed in a “Not Since Moses” run, but you have to make it across before the 100 billion tons of water rush back!

Toronto expected to feel like nearly 40ºC this week 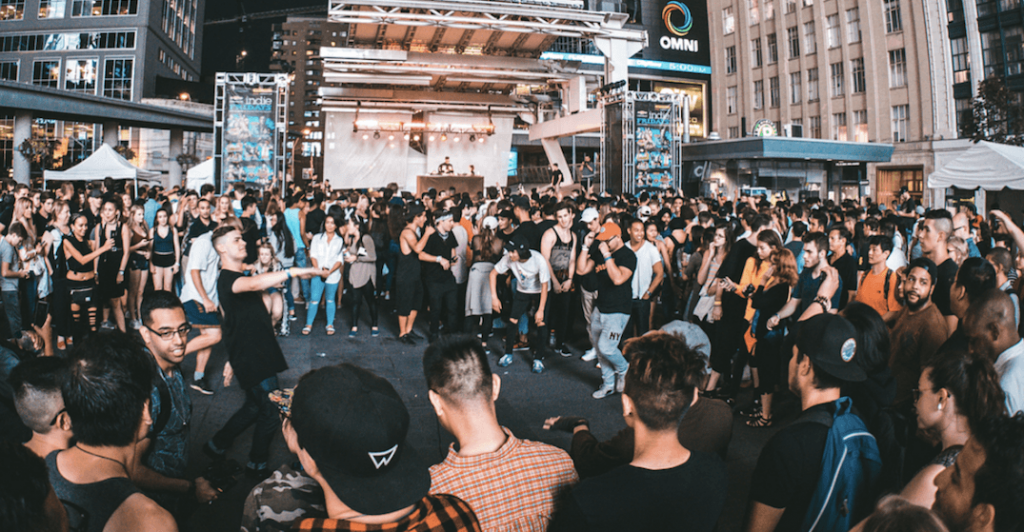