To be born in Canada is to win the lottery. It’s our duty as Canadians to help those from countries less fortunate than ours, which is a principal that Nicholas and David Robinson take very seriously. This father-son duo has launched a Toronto Hurricane Dorian relief GoFundMe to raise money for the victims of the devastating storm.

The Robinsons have been working tirelessly in the Bahamas to aid the victims of the storm, and that’s just a fraction of their excellent work.

The Robinsons have already raised $40,000 for the thousands of people who were made homeless in the aftermath of the worst disaster in Bahamian history. The duo has been raising the emergency funds via their GoFundMe page. They have raised just shy of $40,000 since starting the page on Monday.

“My name is Nicholas Robinson and my Dad and I will be travelling to New Providence island tomorrow in an effort to help some of the victims affected by Hurricane Dorian. Having generations of extended family living in the Bahamas, I have heard firsthand about the destruction and devastation it has left behind, leaving this small country in a humanitarian crisis. I decided that I wanted to try to do something about it – now – while the need is greatest,” reads a statement on the page.

Working with World Central Kitchen was a opportunity of a life time. World Central Kitchen is a non-profit organization which provides meals in the case of a natural disaster such as hurricane Dorian. Today we prepared hundreds of pounds of chilli and chicken cacciatore. We loaded thousands of sandwiches, and helped prepare approximately 3,500 meals. We plan on volunteering with them again on Thursday! #bahamasstrong

A post shared by Nicholas Robinson (@bahamianhurricanerelief) on Sep 10, 2019 at 3:20pm PDT

According to Government officials, the current death toll is 50. However, they warned that total would likely rise to a much higher number.

The Robinsons are encouraging doners to cut out the middleman and donate directly to their page. The team insists that by doing so, they can avoid “huge overheads” and ensure that their fundraising efforts are put into action immediately.

“100 percent of the proceeds from our fundraising efforts go directly to the groups that are making a difference. Every cent we raise will go towards local organizations in real-time to assist with the immediate needs of the people affected,” the adds.

Anyone looking to donate should head over to the Robinsons’ GoFundMe page. 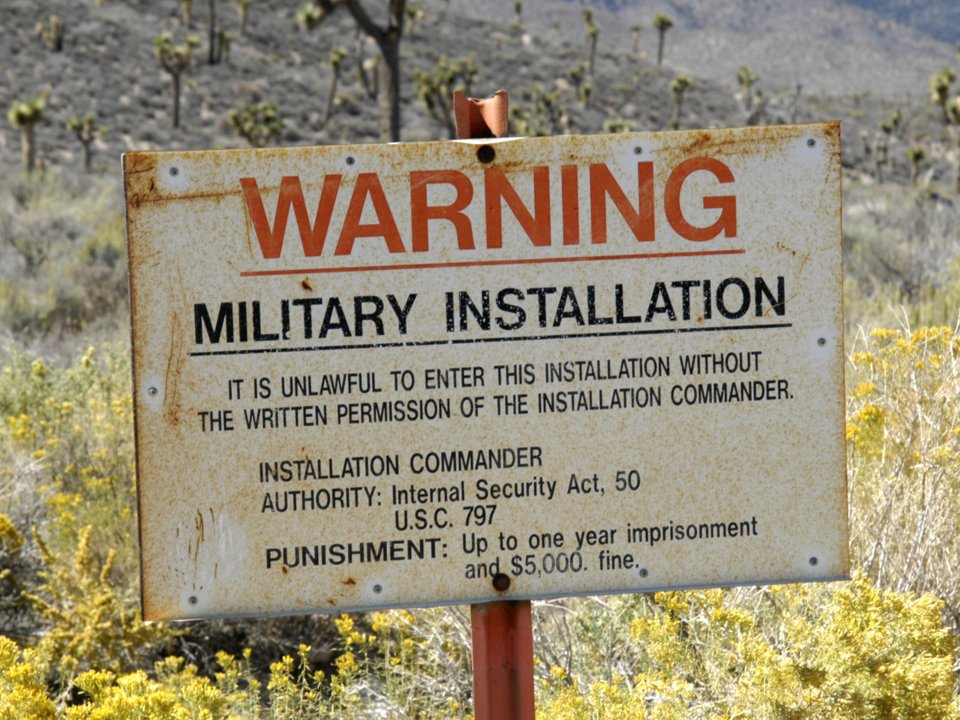 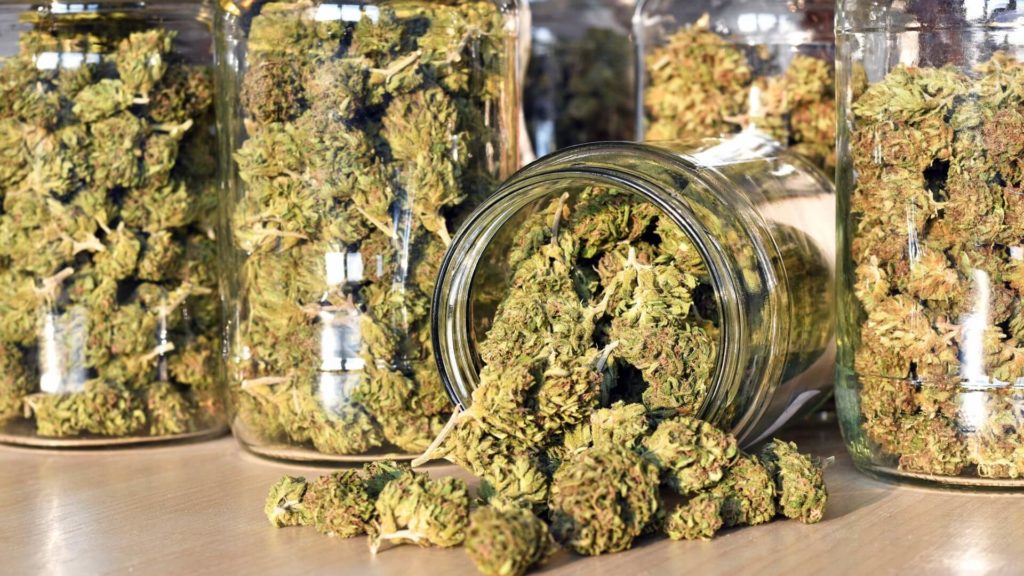