Come on down to… pretty much anywhere in the GTA that’s reachable by a GO transit vehicle for just $10. Then, go somewhere else that same day without paying a single cent more.

GO Transit is bringing back its popular Sunday Funday unlimited ridership pass just in time for the spring thaw, according to Metrolinx spokesperson Anne Marie Aikins, after a short and apparently very successful pilot test.

Adults, seniors and students alike are all eligible for the pass, which allows unlimited access to GO trains and buses every Sunday for just $10. Children under 12 ride for free, as usual.

Riders can take advantage of the deal the same way they did during the pilot period, which ran from December 1, 2019 until earlier this month.

👀 Have you heard? You can enjoy unlimited travel for $10 on Sundays! 👀 Whether you’re looking to take a trip one-way or all-day, enjoy this new Sunday Funday online ONLY pass – available on both GO trains & buses for a limited time. 🚉 🚌

When the program is active again on March 1, customers can nab Sunday Funday passes online by selecting the “multiple rides” option with their regular ticket purchase.

Once the transaction is complete, passengers will receive an online pass by email to use with their smartphones. The pass must be activated five minutes prior to boarding any GO train or bus.

For just $10 both ways to such destinations as Niagara Falls, Rouge Hill, Exhibition Place, Kitchener, Hamilton and Guelph, there’s a lot of adventuring to be had this summer on the cheap. 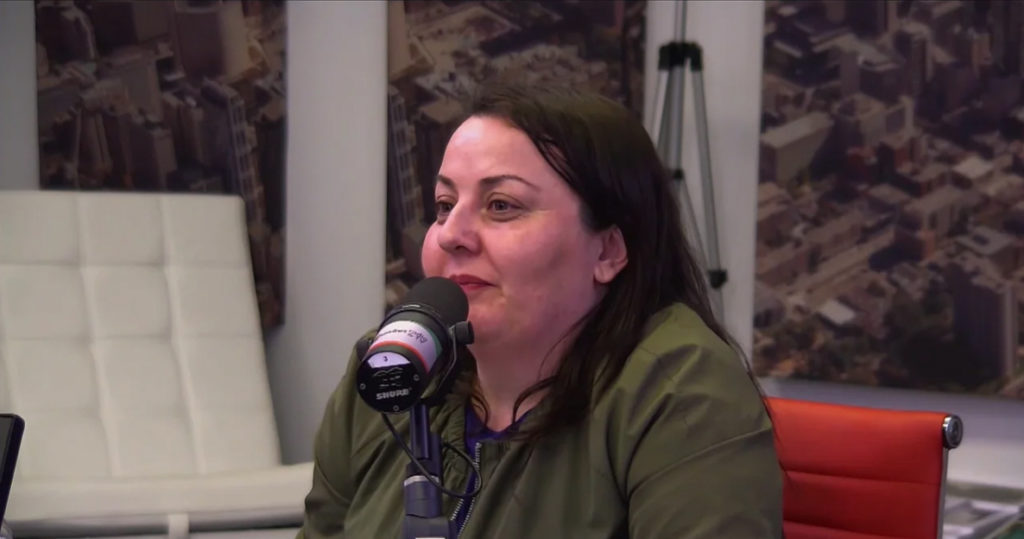 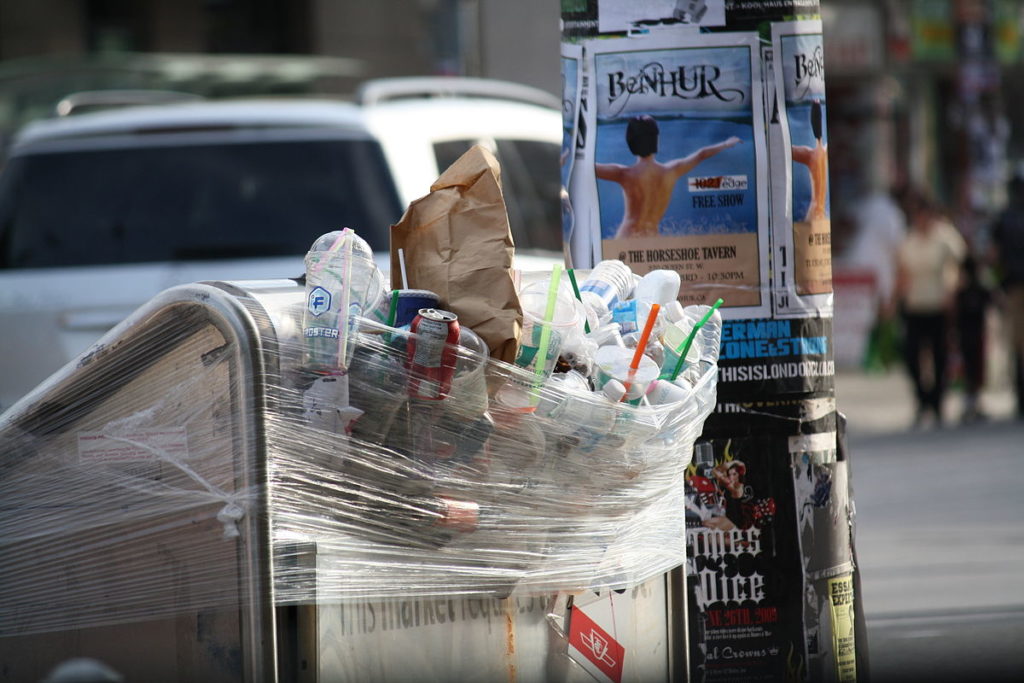