Good news for rescue animals in Ontario: the province is taking steps that will allow shelters and humane societies to enforce animal cruelty laws.

This news comes after the Ontario Society for the Prevention of Cruelty to Animals (OSPCA) announced in March that it would no longer be enforcing animal cruelty laws for the first time in over a century.

Earlier this year, a judge ruled that the province had given the animal organization too much policing power. Previously, the OSPCA was able to enforce both the Criminal Code and provincial animal cruelty laws.

Once OSPCA’s contract with the province ends in June, this new regulation will allow each local humane society to enforce animal welfare laws as they see fit.

This means there will no longer be one governing body protecting the animals in the province.

“Our government wants to empower these affiliates to continue protecting animals as we develop a new model,” Jones continued.

But some are concerned that this new regulation isn’t in the best interest of Ontario’s animals.

The Government of Ontario has also launched a survey and is looking for feedback as they continue to rebuild the animal welfare system. 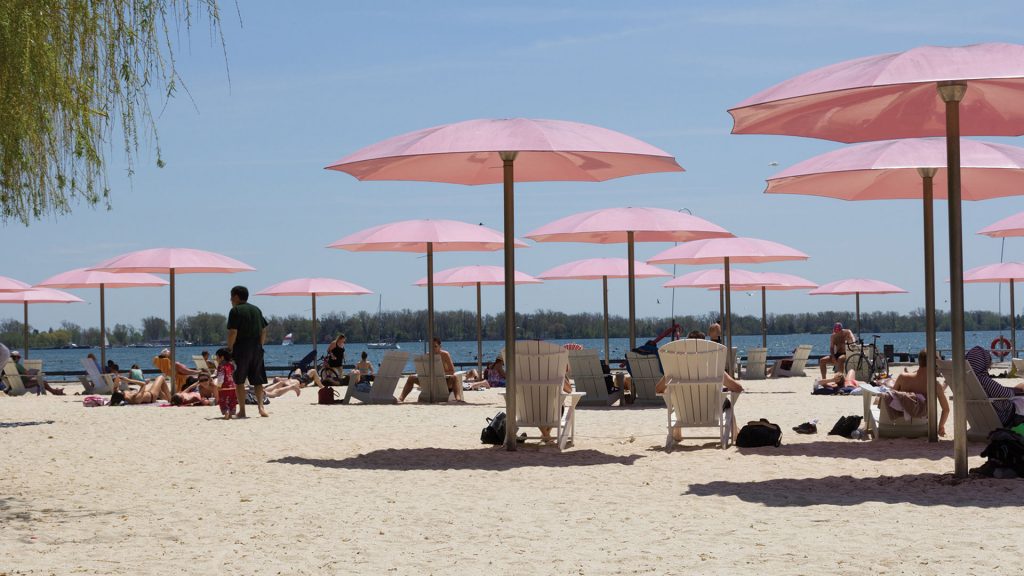 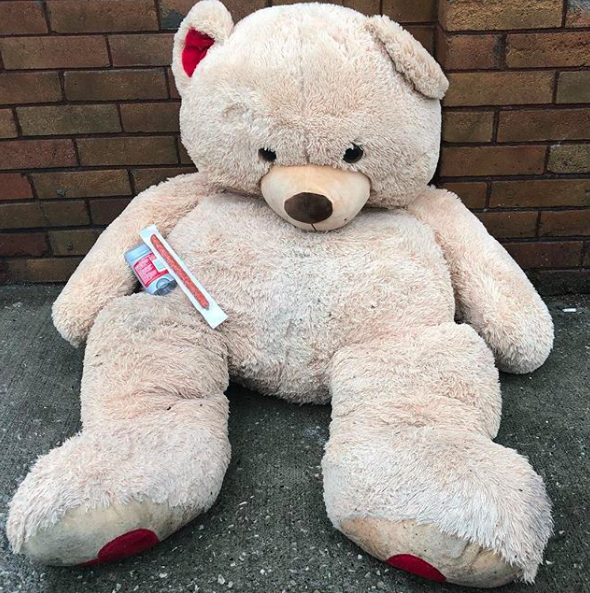