Toronto has been invaded by thousands of Stormtroopers, and they’re all at Union Station. Head over to the station and be amazed as you gaze upon Toronto’s Star Wars LEGO display, the largest in the world! The massive LEGO creation is shaped like a Stormtrooper mask, and you’re definitely going to want to snap some pictures.

The display was created to honour LEGO Star Wars’ 20th anniversary. It comes just in time for the Fan Expo Canada, which will also be celebrating the anniversary with some cool Star Wars exhibits.

The Stormtrooper creation at Union is located in the West Wing and will be available to see until Sunday, Aug. 25. The display is made up of 36,440 LEGO Stormtroopers, and it’s truly amazing to see. 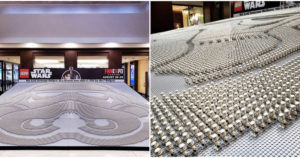 You can also head over to the Fan Expo to check out the incredible, interactive Star Wars LEGO exhibit, running from Aug. 22 to Aug. 25, 2019.

While you’re there, you’ll find tons of photo ops in Star Wars-themed vehicles, thousands of retail products and rare collectables, and even get a chance to shoot a Stormtrooper.

Don’t miss out on your chance to see this record-breaking display of Star Wars mini-figures that would make even Darth Vader proud.

May the force be with you! 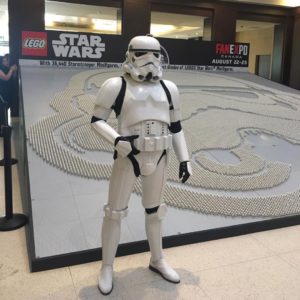 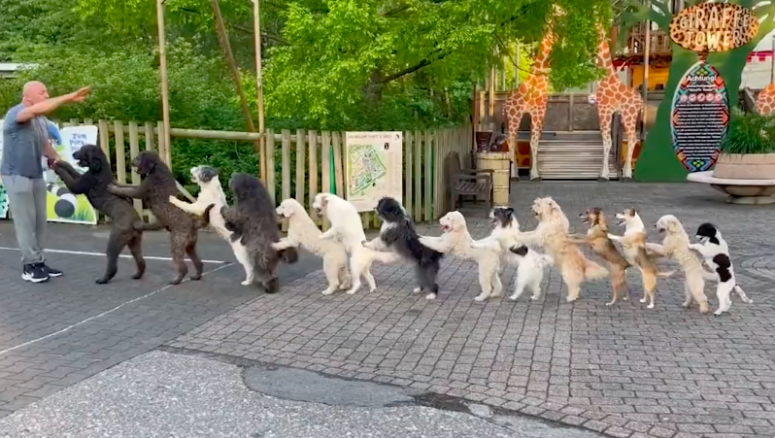 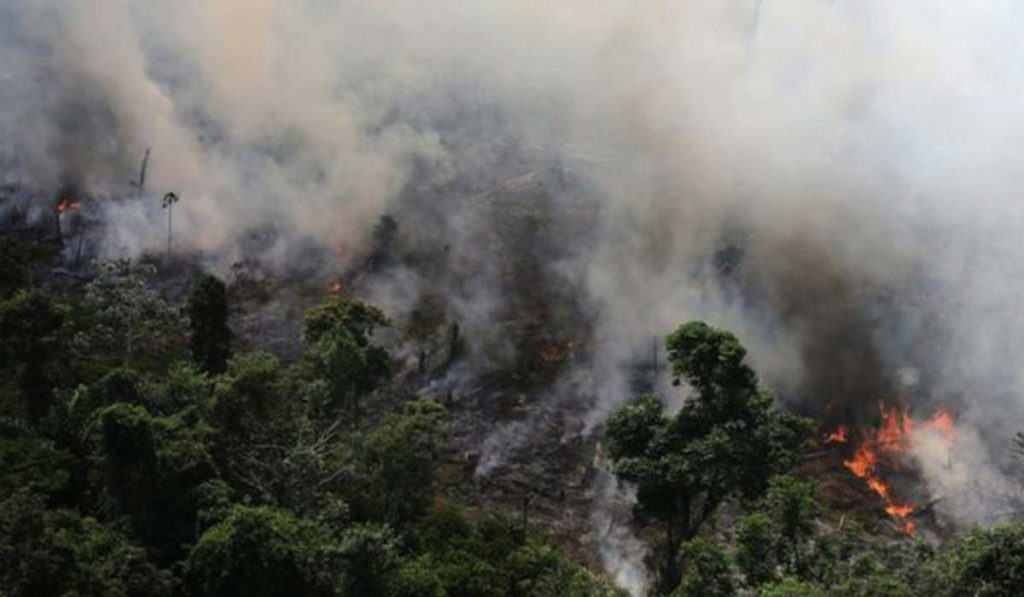 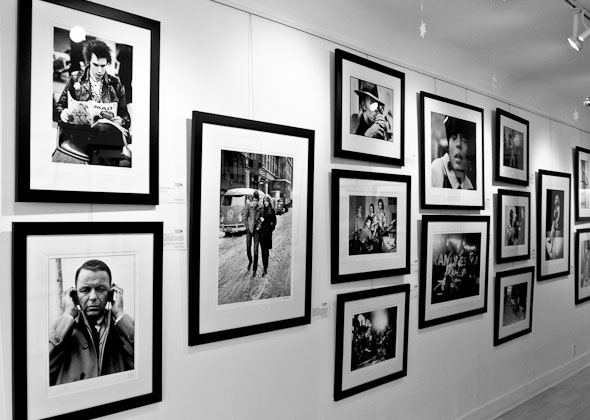