40 Things You Didn’t Know About ‘The Simpsons’

1. In the opening scene, Maggie used to ring up on the cash register as $847.63 because in 1989, that was the estimated price of raising a baby for one month.

2. Whenever Bart prank calls Moe’s Tavern, he dials the number 764-84377 (which is one digit longer than an American phone number need be). It spells out “SMITHERS”.

3. In Arabic episodes, Homer drinks soda as opposed to beer, and he eats Egyptian beef sausages instead of hot dogs (to coincide with Islamic customs).

4. While the characters on the show are a digit short of a full, human-like hand, only one character has ever been given five fingers – God.

5. If you watch the episode ‘Lisa The Vegetarian’ and listen to the music in the closing credits, Paul McCartney sings ‘Maybe I’m Amazed’ – but this version contains an added background sound – Macca reading the recipe for lentil soup, played backwards. The very last line is said to be: “Oh by the way, I’m alive.”

6. It takes between six to eight months to create each episode.

7. Lisa has celebrated her 8th birthday on two different episodes.

8. Ever wondered who the voice behind Maggie’s ‘sucking’ sound is? That would be the show’s creator, Matt Groening.

9. US President George Bush once blamed the Simpsons for society’s problems, claiming that American families should be less like The Simpsons and more like The Waltons.

10. Barbara Bush was once quoted saying “The Simpsons is the dumbest thing I’ve ever seen”. You can read a reply from ‘Marge’ here.

11. The word “d’oh” was added to the Oxford English Dictionary in 2001 (although it’s spelled “doh”, which is said to be Groening’s spelling of choice). The word’s defined as: “Expressing frustration at the realization that things have turned out badly or not as planned, or that one has just said or done something foolish. Also (usu. mildly derogatory): implying that another person has said or done something foolish.”

12. But where did “d’oh!” come from? Dan Castellaneta, the voice behind Homer, told The Hollywood Reporter that in the script it’s written as “annoyed grunt”. He based the sound off of Jimmy Finlayson’s “Dooooh!” in the Laurel And Hardy films.

14. In 1990, ‘Do The Bartman’ topped the UK Singles Chart. The song was written and produced by Michael Jackson and Bryan Loren, and performed by Nancy Cartwright (the woman behind Bart’s voice).

15. Many of the characters’ last names are taken from street names in Groening’s hometown of Portland, Oregon.

16. One piece of Simpsons merchandise, a T-shirt reading “I’m Bart Simpson. Who the hell are you?” was apparently banned in from public schools.

18. Krusty’s former sidekick Sideshow Bob also has that very same prisoner number, which can be seen on his letters to Selma (back when they were married for a short period of time).

21. If you string together clips of Rainier Wolfcastle playing McBain from ‘90s episodes, they actually make a somewhat coherent story.

22. The reason Groening called the town Springfield was because there are dozens of different cities with that name in the States (keeping fans guessing as to which state the Simpsons live in).

23. While Lisa’s first word was “Bart” and Maggie’s was “Daddy”, the first words out of young Bart’s mouth were “Ay caramba!”.

25. The two alien characters, Kang and Kodos, are named after characters from Star Trek: The Original Series (where Kang is a Klingon warrior and Kodos is a mass murderer).

26. Nancy Cartwright, who provides the voice of Bart, first tried out for Lisa’s voice.

27. The inspiration behind Krusty The Clown? A TV clown in Portland named Rusty Nails. However, despite the ominous name, Rusty was a joyful, upbeat clown. Not remotely like Krusty, then.

29. Springfield hillbillies Cletus and Brandine have 44 children. Some of their names? Crystal Meth, Incest, Dubya, Normal-Head Joe and Mary WrestleMania.

30. The episode ‘Angry Dad’ features a comic/cartoon drawn by Bart. However, none of the show’s animators could make their drawings look like they were created by a child, so one of them got their son to do them.

31. When The Who’s Pete Townshend was included as a character on the show, it was actually voiced by his brother Paul Townshend.

33. If you’re ever at Springfield Elementary, remember this: Bart’s locker combination is 36-24-26. (Those are also the numbers recited in AC/DC’s ‘Dirty Deeds Done Dirt Cheap’.)

34. In 1997, a house was built in Clark County, Nevada that is an exact replica of the Simpsons’ home. It was initially built as a grand prize for a contest run by Fox and Pepsi, and the winner could choose to either stay in the house or receive a $75,000 prize. Unfortunately the house, which cost $120,000 to build, was stripped of its Simpsons-esque décor.

35. In 1997, the show surpassed The Flinstones as the longest-running prime-time animated series in America.

36. Bus driver Otto is said to have a “Big Daddy” Ed Roth tattoo on his butt.

37. Despite his youthful looks, Ned Flanders is actually 60 years old.

38. From 1991-1993, comedian and TV host Conan O’Brien was a writer and producer for the show, and has been credited as writer/co-writer for four episodes.

39. To promote The Simpsons Movie, American convenience store 7-Eleven transformed some of its shops into Kwik-E-Marts, selling Simpsons merchandise such as Buzz Cola, Squishees and Krusty-O cereal.

40. As you likely already know, most opening credits feature a unique message written on the school blackboard by Bart. A few previous messages have included: “I was not touched ‘there’ by an angel”, “Pork is not a verb” and “I will not whittle hall passes out of soap”. 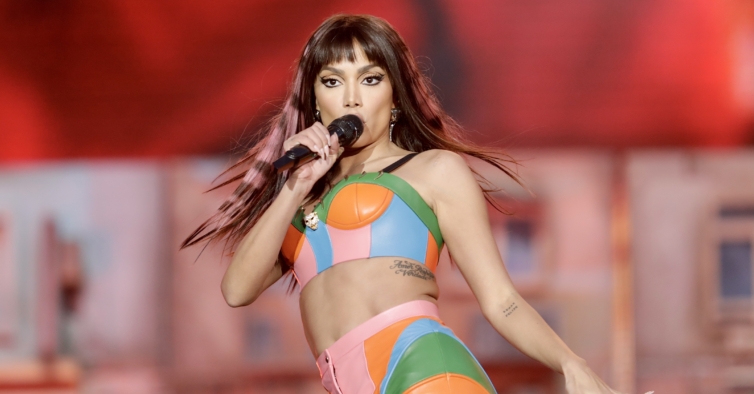 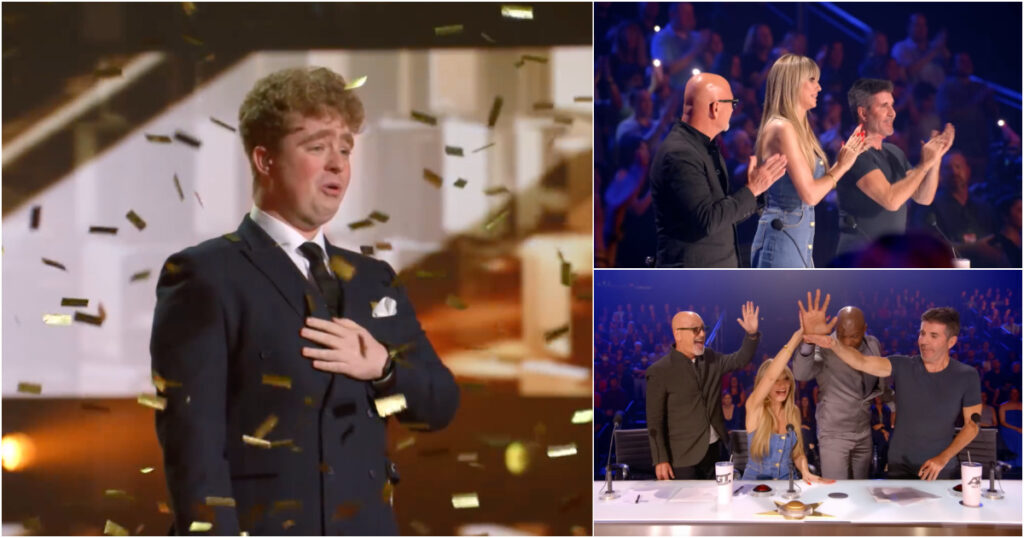 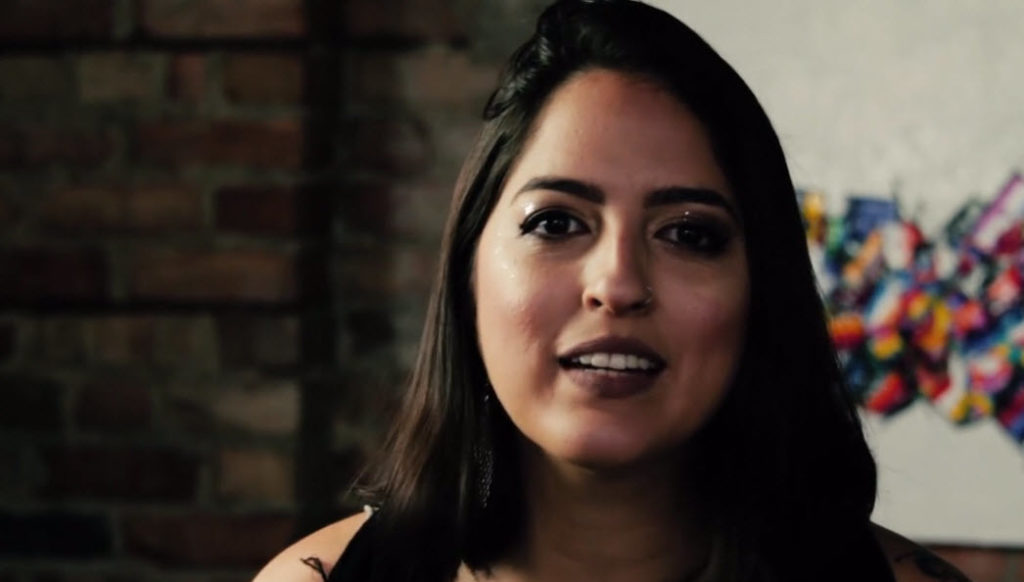 It will feel close to -25C in Toronto this week 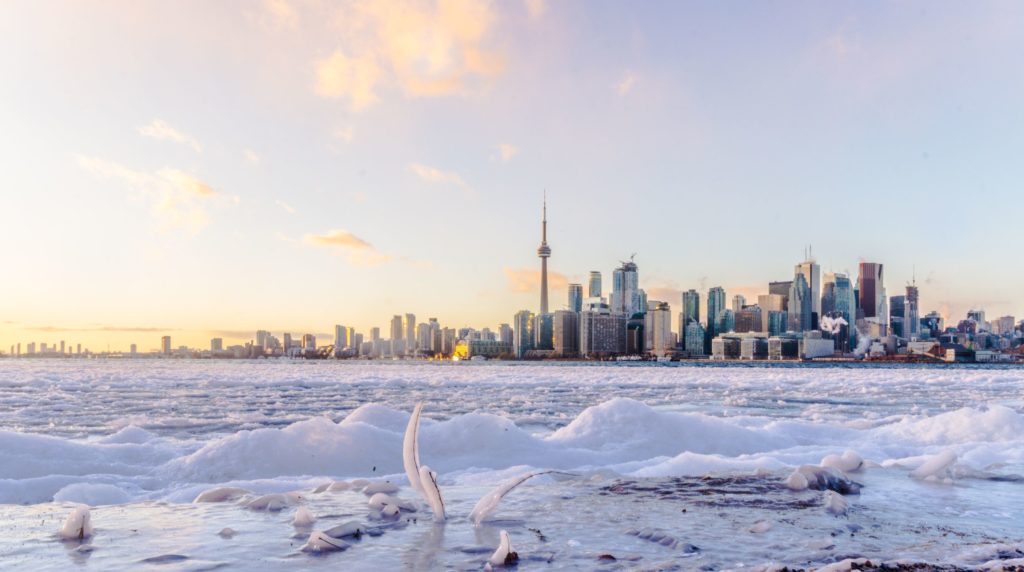