Madonna is reportedly leaving her £6 million palace in Portugal

The ‘Like A Prayer’ hitmaker had been renting the 18th century historic property in Portugal after moving to support her 13-year-old son David’s dream of playing football with Benfica’s youth team, but now she could be set for a fresh start with the owners looking to sell.

A source told The Sun newspaper’s Bizarre column: “Madonna will be on her ‘Madame X’ tour until March 2020 so hasn’t been spending much time at the palace she was renting in Portugal.

“David still has some school commitments there but as Madonna is on the road she isn’t there now and it’s not clear whether she plans on getting a new home in the area.”

The Queen of Pop launched her ‘Madame X’ tour in New York last week, and she admitted she has been feeling lonely and “a little bit bored” after moving to Portugal.

Although Madonna, 61, was happy to support her son’s aspiring career, she previously admitted it would have been much” easier if he’d wanted to follow in her footsteps instead.

She said: “I surprised myself. Barcelona and Turin were an option, but I couldn’t see myself living there. It would have been a lot easier if he’d liked music!”

And while is happy to stand on the sidelines and cheer on David when he’s playing, her enthusiasm for the sport doesn’t go much further.

Asked if she watches all his games, she conceded: “I admit I only watch when he’s playing. If he’s on the bench, I’m on my phone!” 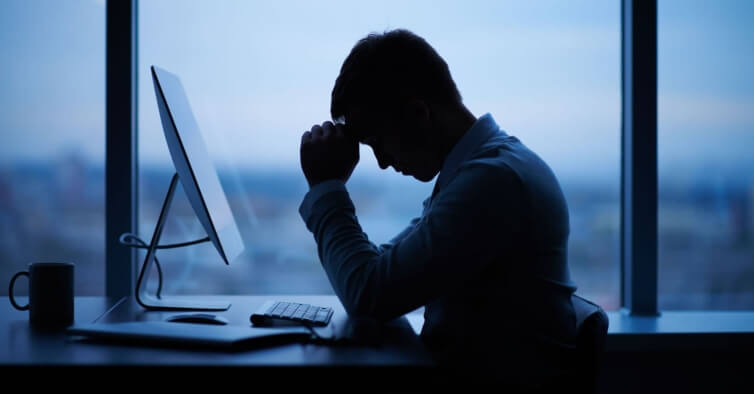 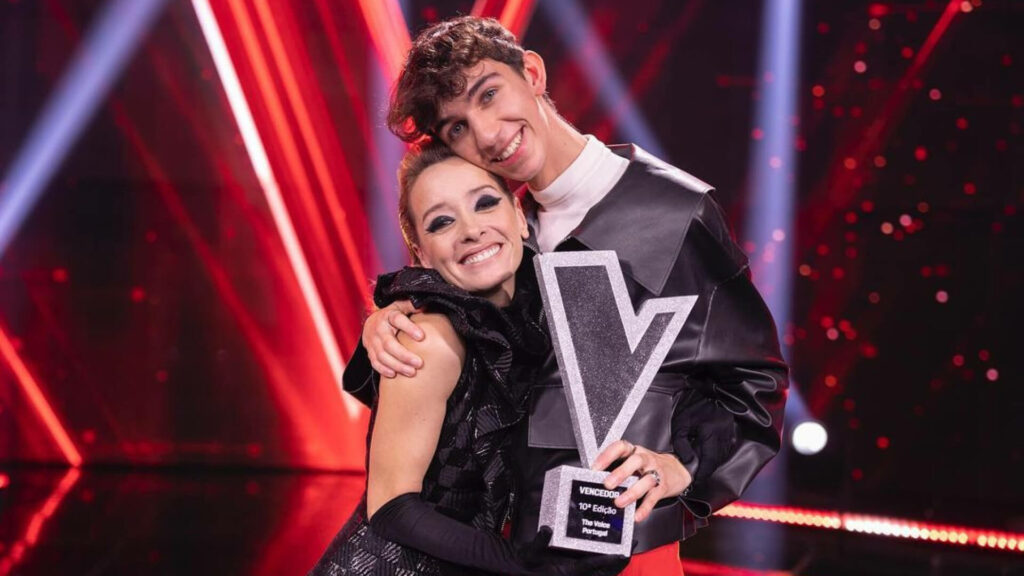 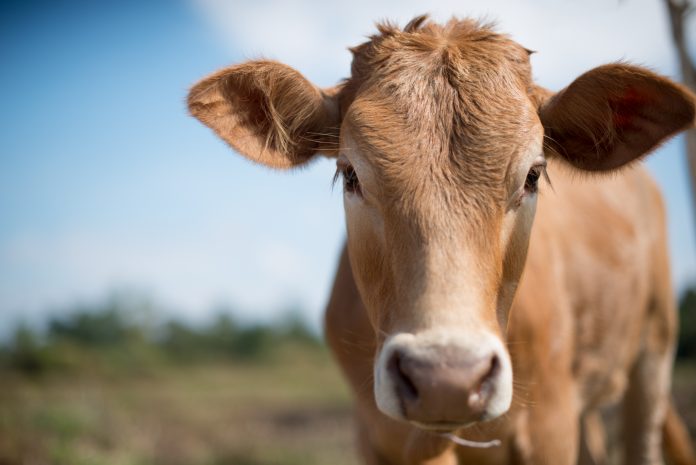 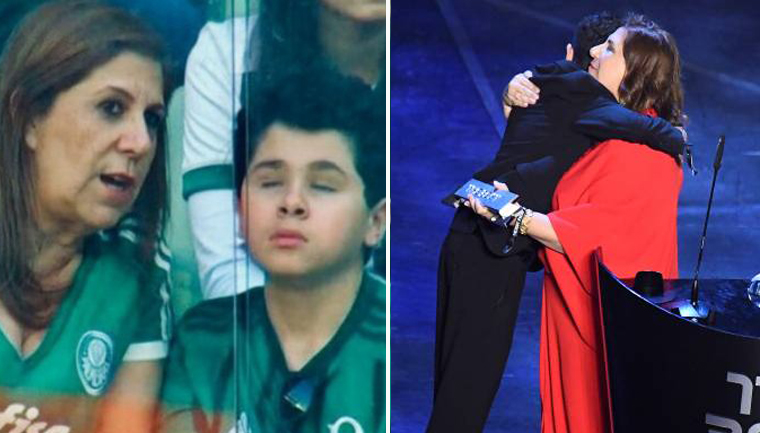