spaceworkers® is an architecture and design studio located in Paredes in northern Portugal, founded by the current creative directors
Henrique Marques and Rui Dinis and by its financial director Carla Duarte.

The studio based its practice on the exploration and constant search of new paradigms of contemporary architecture in order to achieve a
close relation between the form and emotions.

The work of the studio reflect the pragmatic vision with which they face the challenges, and the critical spirit that evaluate the context that
surrounds them, appealing to the sensibility of its clients for a new way to face and perceive space in its sensorial dimension.

spaceworkers® were nominated in 2013 for the Great Indoors Award with the Information Center Of the Rota do Românico, project which
in 2014 received a special honorable mention from the Architizer online platform on within the scope of its international architectural award A
+ Awards. In 2015, with the project Casa de Sambade the office won the Building of the Year Award 2015 promoted by the site Archdaily
and with the same project also won the A + Awards 2015 in the category Private Houses XL Popular Choice promoted by the platform
Architizer. In the same year the office integrated the Architects’ Directory promoted by the international magazine Wallpaper *, that every
year selects the emerging architects around the world.

In 2017, with the Cabo de Vila house, they won the Building of the Year Award 2017 promoted by the site Archdaily. 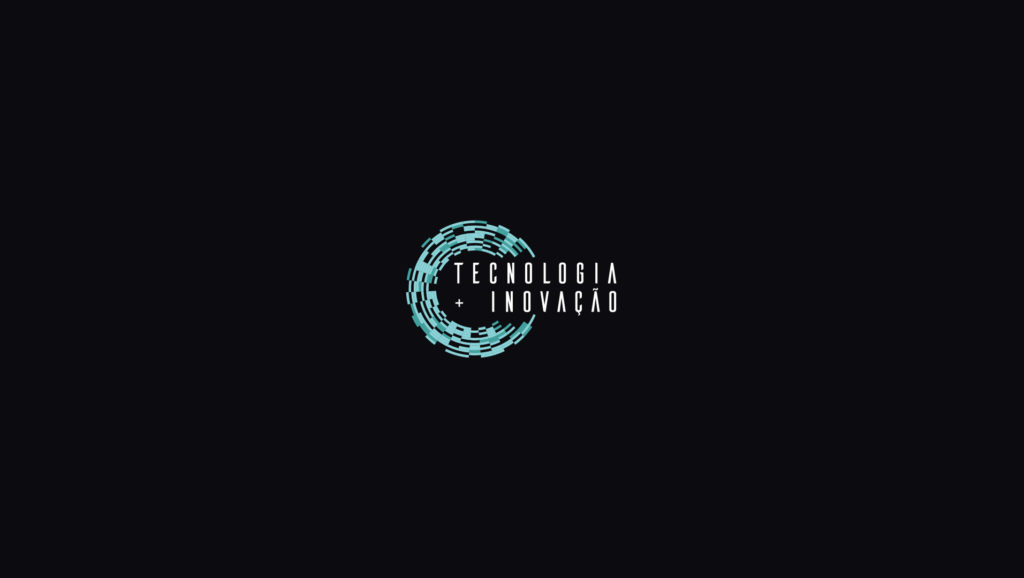 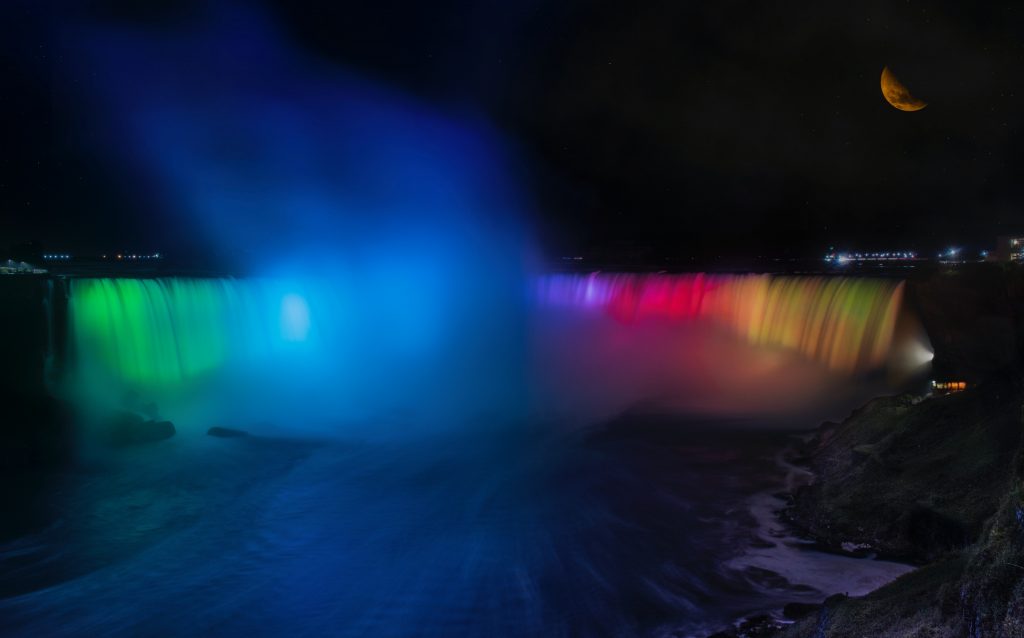