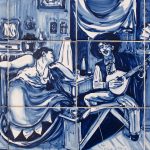 Peter Serrado is a Canadian recording artist with a deep rooted love in beautiful Portugal from where his family arrived on to the Eastern shores. With a unique voice that is drenched in sweet raspy tones, Serrado’s expression is powerful yet intimate, wise yet playful, and easily evokes the scope of artists such as Bruce Springsteen, Jack Savoretti or James Morrison.

In 2018, fans voted him #2 at the Eurovision, sending him through the finals where he successfully debuted his brand new single on the international LIVE TV broadcast. With the recent “Best New Artist” Award at the Boston International Portuguese Music Awards, Peter Serrado is now ready with his full length debut album titled “Sunset & A City”, consisting of 13 brand new songs, a smooth variation of pop, rock focusing on Serrados classic voice and his eminent melody structures, creating a diverse spark which reminds the ear of a blended legendary music parade of bands such like U2, The Verve and Coldplay. 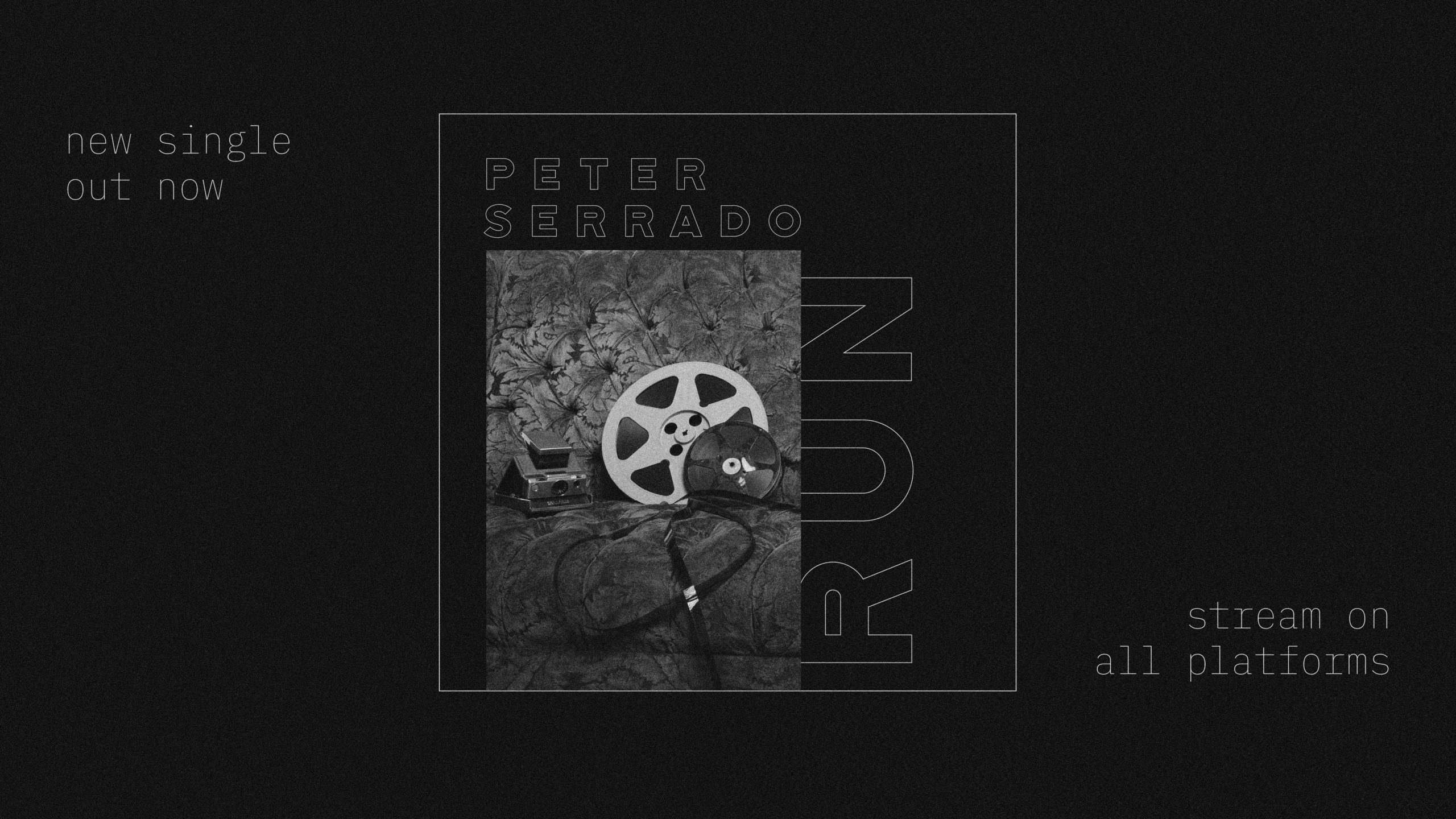 The opening single titled Run, is a fresh almost Spanish sounding tune, which reminds the listener of an easier time, where summer was fun and would let out the beauty in everyone. A strong melody with a profound positive message which is ready to ease the world.

The single Run is taken from the debut album “Sunset & A City” out on Arrival Music Group / Warner Brothers May 7th, 2020 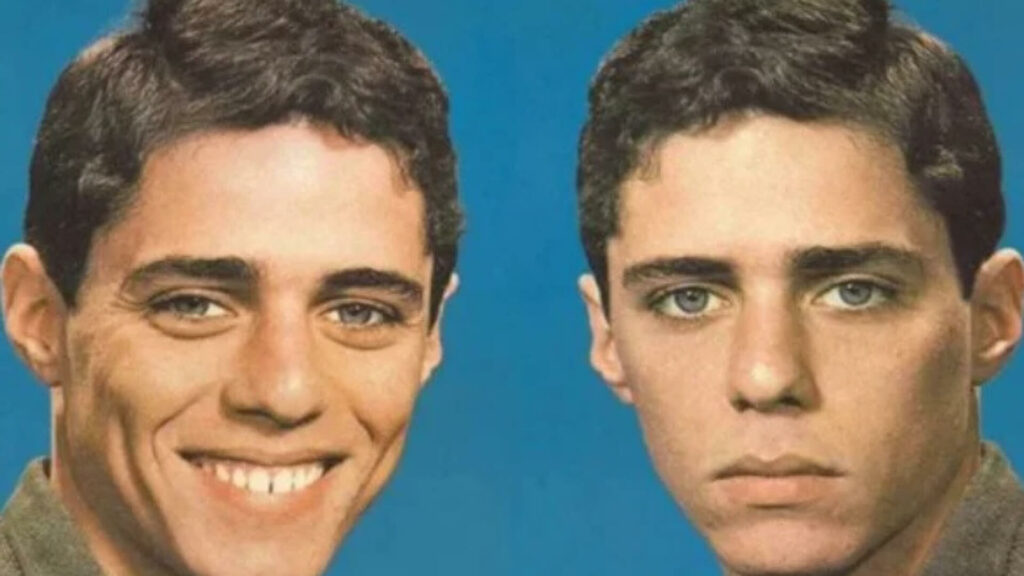 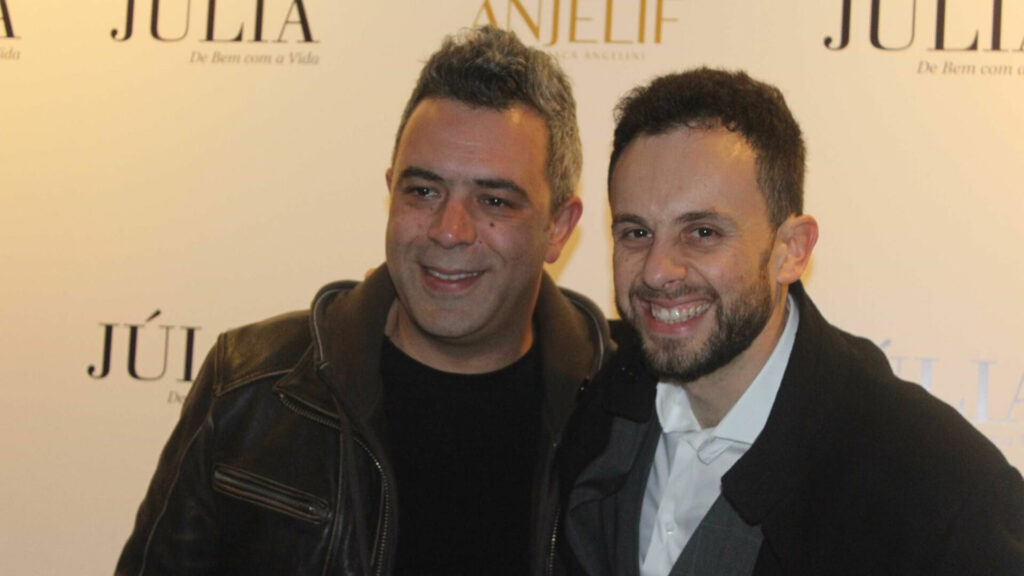 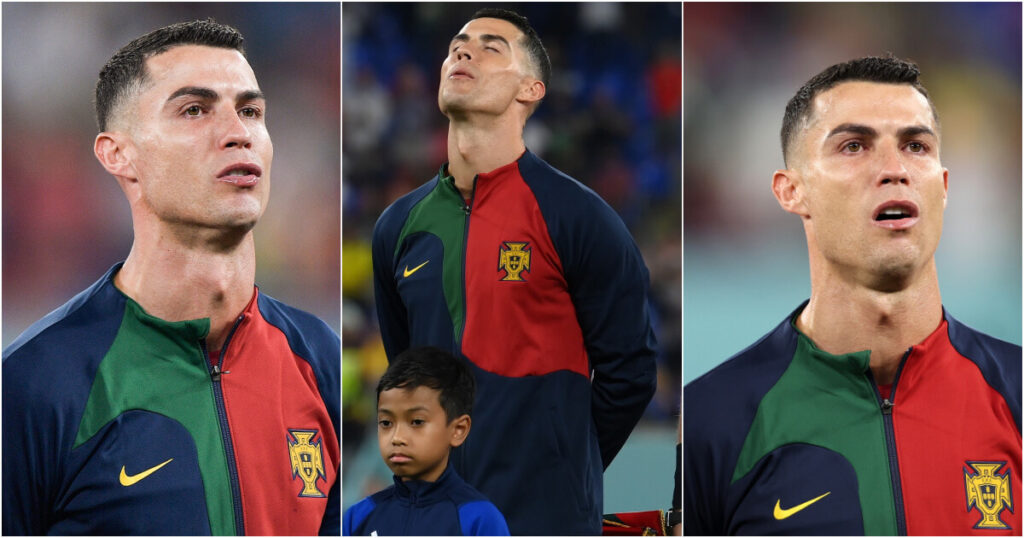 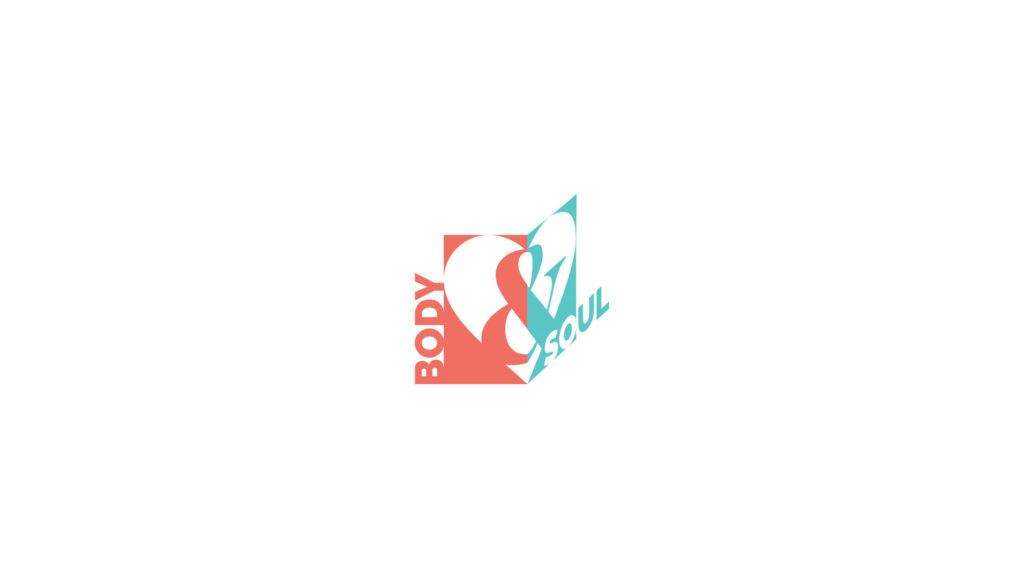