Phoenix local hero and vinyl enthusiast Nate Adams broke a car window in last week’s triple-digit temperatures in order to save some records overheating in the backseat, according to multiple witnesses.

“I was out getting some ice cream and was shocked by what I saw. It was, like, 100 degrees,” said Adams after he noticed the neglected crate of vinyl in the backseat of a 2005 Suzuki Aerio. “Vinyl can get warped at, like, 80 degrees, and it will never sound the same again. I knew I had to do something. So, I picked up a rock and threw it through the window. I just did what any other vinyl lover would do.”

The crate, which contained 17 vinyl records and 13 cassette tapes in all, reportedly included albums by the Ramones, the Sex Pistols, and Fugazi, all left to fend for themselves. Thanks to Adams’ brave actions, the only casualty was a No Doubt Tragic Kingdom CD without a jewel case.

“It just makes me sick, you know?” said Adams. “The fact that there are people like that in the world with no regard for what’s safe or what’s right. It’s a goddamn shame. The window can be replaced, but there were some original pressings in that crate that could never be replaced, unless you have a really good day on eBay.”

Bystanders report Adams stayed with the records until authorities arrived on the scene.

“He cradled them in his arms comfortingly, and took each one out of its dust sleeve and inspected it carefully for any warping,” said Theresa Worthington, who witnessed the event with her children. “When the owner came back, neither of them were very happy with each other, but, thankfully, the police were there to keep everything calm.”

The owner of the vehicle was quick to defend himself against accusations of negligence.

“The car wasn’t even locked, and I was only gone for two goddamn minutes,” claimed Dan Heller, the owner of the Suzuki and records. “People are calling this guy a hero, and all I see is someone who fucked up my car and tried to steal my shit.”

The records will remain in the care of the state until an appellate judge determines if Heller is responsible enough to own such a valuable collection. Meanwhile, Adams is hoping to become the legal caretaker for the music collection should the judge rule against Heller.

“They deserve a good home and a caring owner, and I can provide that for them,” said Adams. “Now, I have to go. My kid is still waiting for his ice cream in the car.” 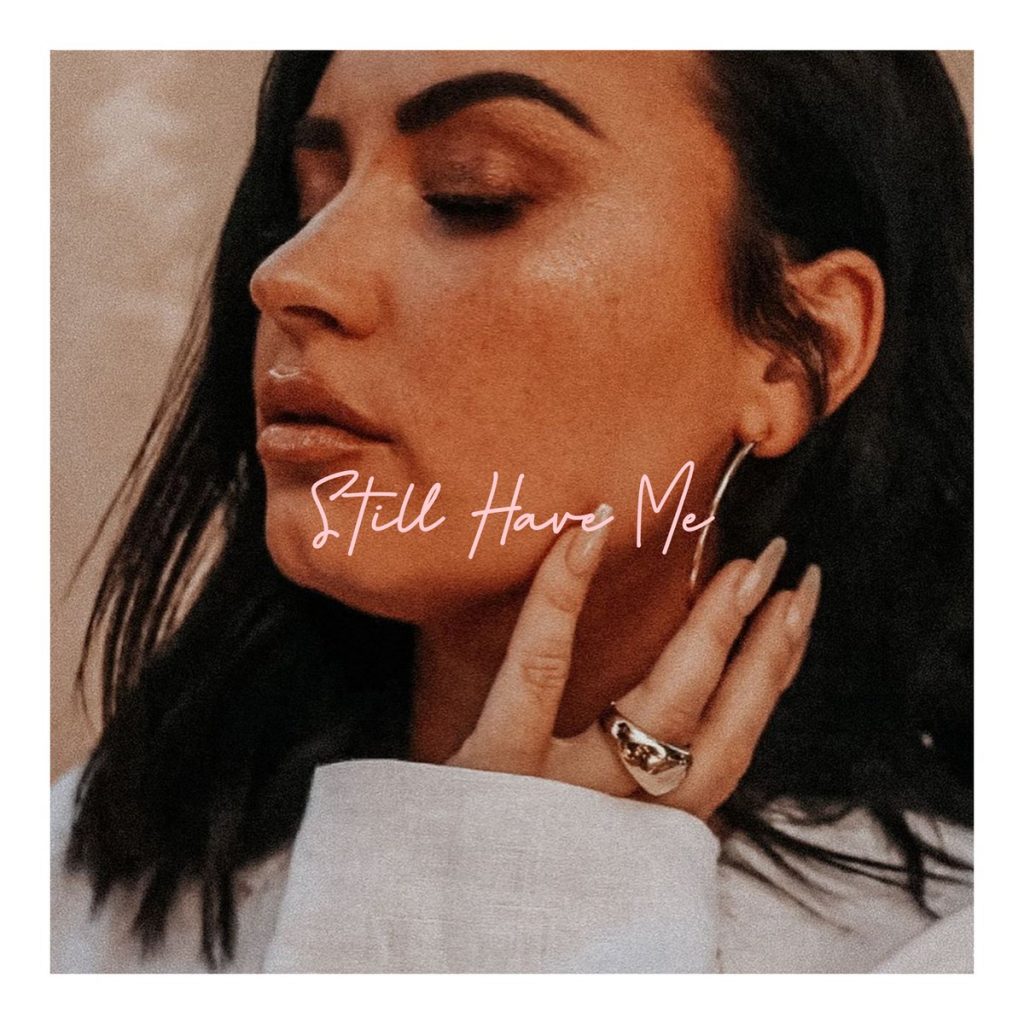 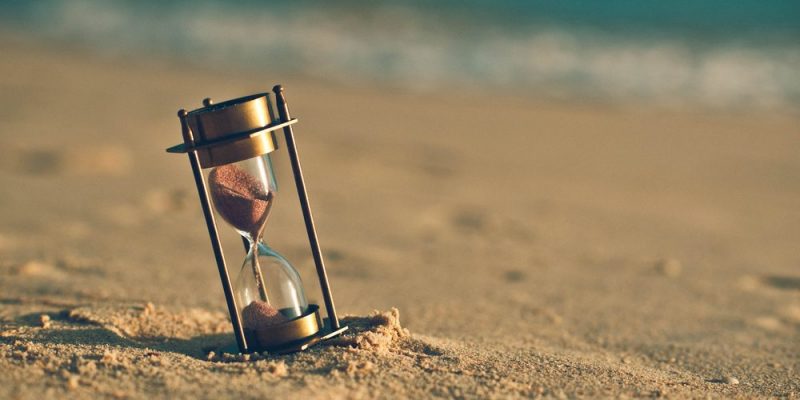