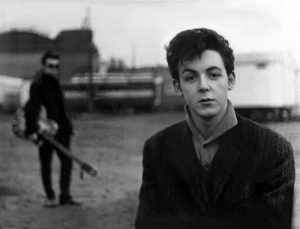 It’s Sir James Paul McCarney 77th Birthday. Let’s check some facts you may not know about him.

1. HIS FIRST INSTRUMENT WAS NOT A GUITAR

2. HE FAILED AUDITIONS TO BE A CHOIR BOY, TWICE.

Yes, the world’s most popular singer failed his choir boy auditions. Paul claims that he deliberately tried to fail one of the auditions, because he didn’t want to be a choir boy. Despite the two rejections, Paul did eventually become a choir boy at his church.

3. PAUL PLAYED TO THE LARGEST PAID AUDIENCE IN RECORDED HISTORY

On April 21, 1990, McCartney played in front of a crowd of 184,000 people at the Maracana Stadium in Rio de Janeiro, Brazil. At the time, the concert held the record for the highest attended concert by a paying audience. In 2017, the record was broken.

The Beatles first international gig were in Hamburg, Germany in 1960. After their initial contract ended, the band were in the process of packing their belonging when McCartney and the then-drummer Pete Best lit a condom to help them see in their dark room. It resulted in a small fire, but authorities arrested McCartney and Best as they felt that they were  trying to burn down the whole building. After spending a short time in jail, they were deported back to England. The band did return for a few more residency engagements in Hamburg, thankfully with fewer fires and jail time.

He found it difficult to play guitar right-handed, but after noticing a poster advertising a Slim Whitman concert and realizing that Whitman also played left-handed, he reversed the order of the strings.

One of the biggest influences on McCartney’s music was legendary American rock and roll pioneer Little Richard. McCartney was an admirer of Little Richard’s trademark wild and flamboyant vocal style and incorporated it into his own singing. In fact, the first time McCartney performed in public, he covered Little Richard’s “Long Tall Sally.”

In the past two decades, Paul has had over 70 of his paintings exhibited at the Walker Art Gallery, in his hometown in Liverpool. 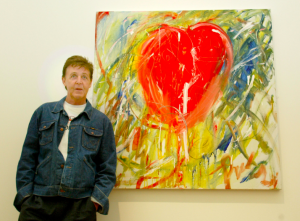 8. FROM THE BIG STAGES TO THE BIG TV

A TRIP TO SPRINGFIELD

Along with his then-wife Linda, McCartney appeared as himself on The Simpsons seventh season episode “Lisa the Vegetarian.” In the episode, the McCartneys encourage

Lisa Simpson to stick with her newfound vegetarianism. A longtime vegetarian himself, McCartney only agreed to appear on the show if Lisa continued to be a vegetarian throughout the show’s run. The request was granted and nearly twenty years later, Lisa still practices a meat-free diet.

McCartney returned to cartoon airwaves in 2015 when he appeared as himself in a first season episode of Bojack Horseman. McCartney once again voices his own likeness and is depicted as hiding in a large cake for Diane’s surprise 35th birthday party. Unfortunately, McCartney makes his grand entrance after all the guests have left the party.

In Pirates of the Caribbean: Dead Men Tell No Tales – McCartney was recruited to play Jack Sparrow’s paternal uncle, also named Jack. McCartney had, of course, appeared in The Beatles movies of the 1960s, but his role in Pirates was only the second time he appeared in a fictional film playing a character and not himself. The first was in the 1987 dark comedy Eat the Rich. 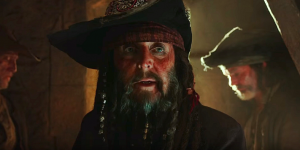 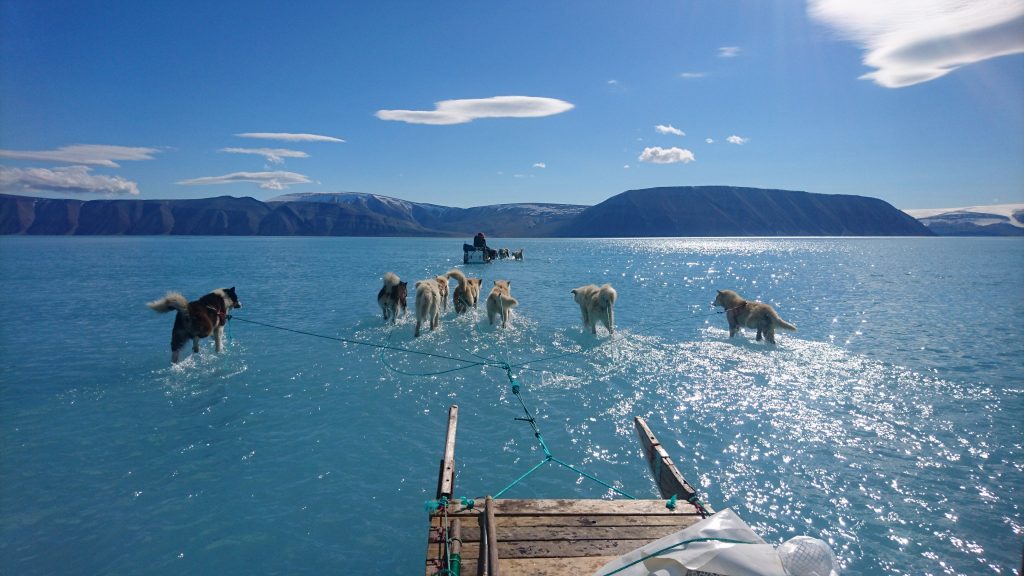 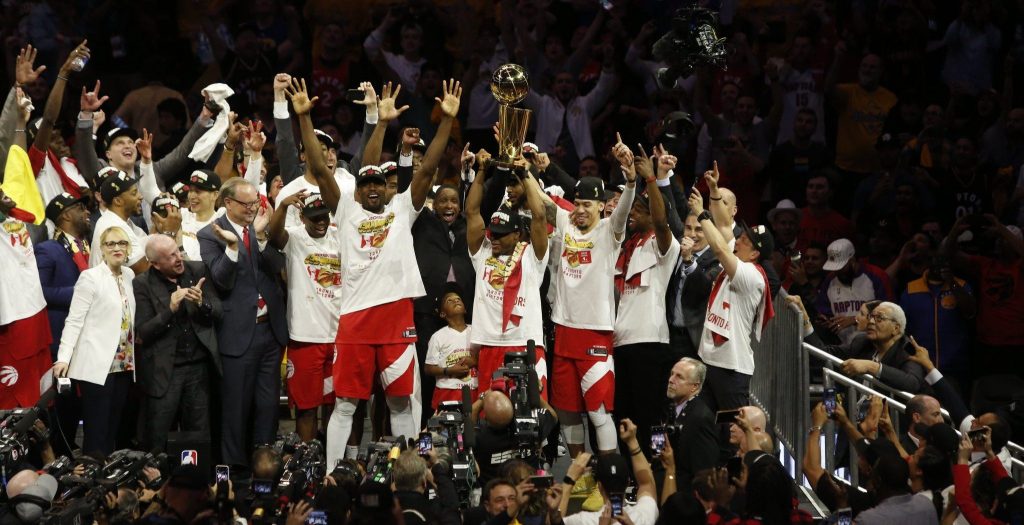