The Toronto International Film Festival may look a little different than usual this year, but residents of the city will be glad to know that it will in fact proceed in September regardless of its format.

TIFF artistic director Cameron Bailey has announced that planning for the festival is officially underway, though he says the format of the festival is still up in the air thanks to the global health crisis.

“Of course we recognize that, in planning for the festival now, there is some uncertainty about what people coming together will look like come September,” Bailey said in a video posted to the TIFF website and YouTube.

“That’s why we’re looking at both onsite and digital innovations that will give us options that will deliver for our audiences, support filmmakers and our partners and bolster the industry.”

An update from our co-heads about extending our closure until July 1 and what we’re doing to refocus our efforts amidst this global crisis, including how we’re planning for #TIFF20: https://t.co/AHX3SFHZ9n pic.twitter.com/yuRso1e3M4

In the same video, TIFF executive director Joana Vicente said they’ve been closely collaborating with other organizations and festivals around the world that have been cancelled or postponed due to COVID-19.

“In the hopes of supporting them and our film industry and TIFF 2020, our goal is to offer a united platform to share programming — a way for us to engage with and celebrate film together,” she said.

The news comes as TIFF has also announced that they’re extending the TIFF Bell Lightbox closure until at least July 1.

The festival is currently scheduled to take place between September 10 and 20, and Vincente and Bailey say that’s not about to change anytime soon — regardless of whether the festival is permitted to include an in-person component by that time.

TIFF has recently begun a new series called Stay-at-Home Cinema, where they screen films from a curated a list of Crave movies accompanied by conversations with special guests via Instagram.

The streaming platform has partnered with 20 film festival organizations from around the world for the event — including TIFF — and it’ll feature showings of feature films, shorts, documentaries, music, comedy and conversations from May 29 to June 7. 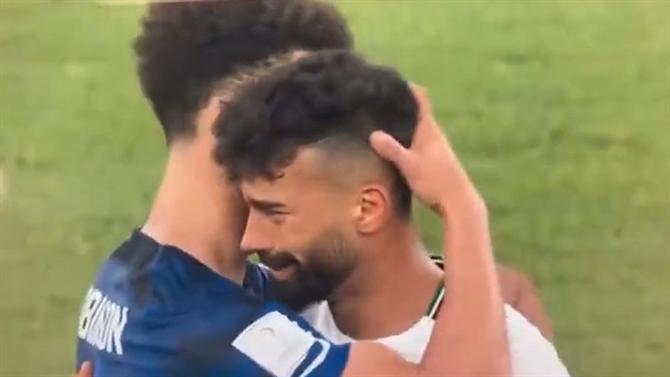 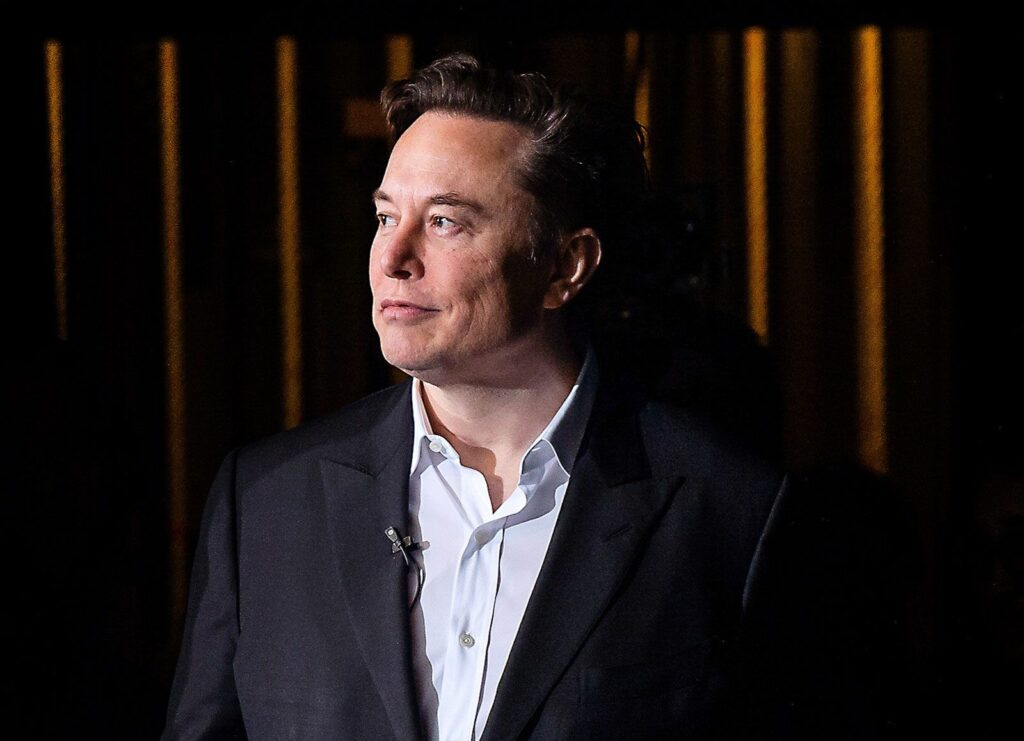 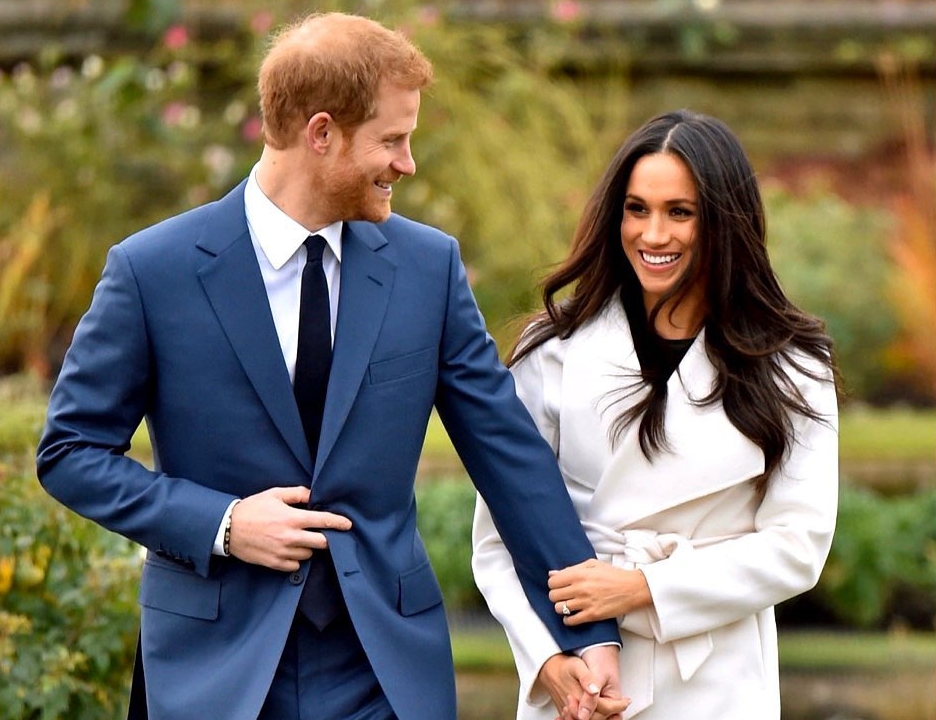 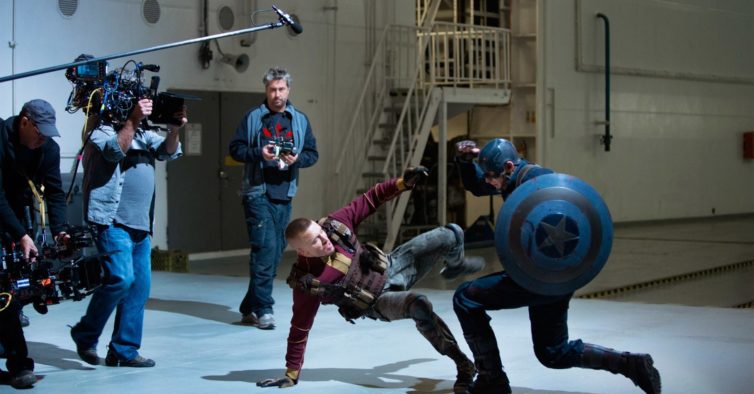