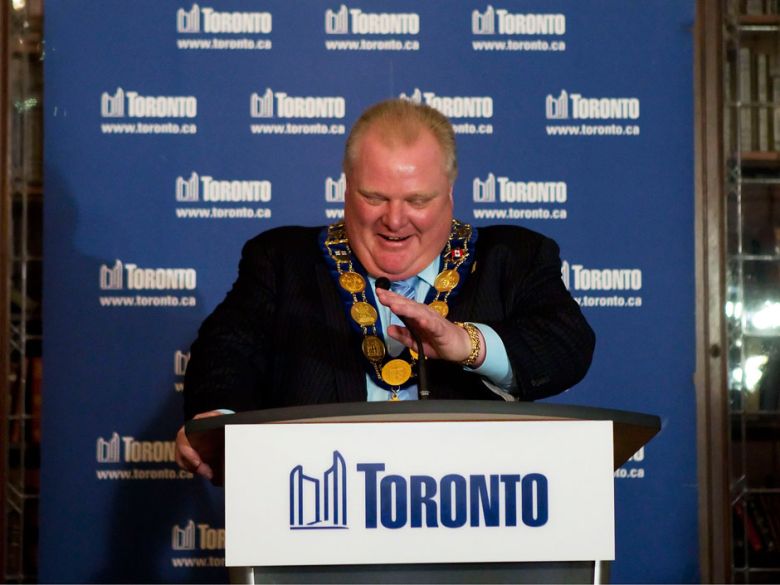 The late Rob Ford’s mayoral legacy is about to be immortalized (again) in a new series for the AMC.

Variety reported today that a new scripted series is in the works for the American entertainment company, and if green-lit, will have stand-up comic Jim Gaffigan portray the former mayor of Toronto.

Gaffigan, most well-known for his stand-up specials and his eponymous TV Land sitcom, could, visually, make a pretty convincing RoFo.

The show is being described as a dark comedy, which is fair, since Ford’s controversial tenure as mayor from 2010 to 2014 can, in hindsight, be viewed as an era in Toronto politics riddled with its share of both seedy and downright hilarious moments.

Jesse McKeown, who has written other TV series like The Sinner and Letterkenny, will write and executive produce.

It will also be executive produced by Ed Helms (who played Andy Bernard in The Office), Mike Falbo, and Michael Dowse, who will direct.

Unlike the film Run This Town, which had its premiere at SXSW last year and focuses on Ford’s last year at City Hall, the new series will cover the entirety of Ford’s career, from his rise to the slew of lowlights from his mayoralty, crack scandal not withstanding. 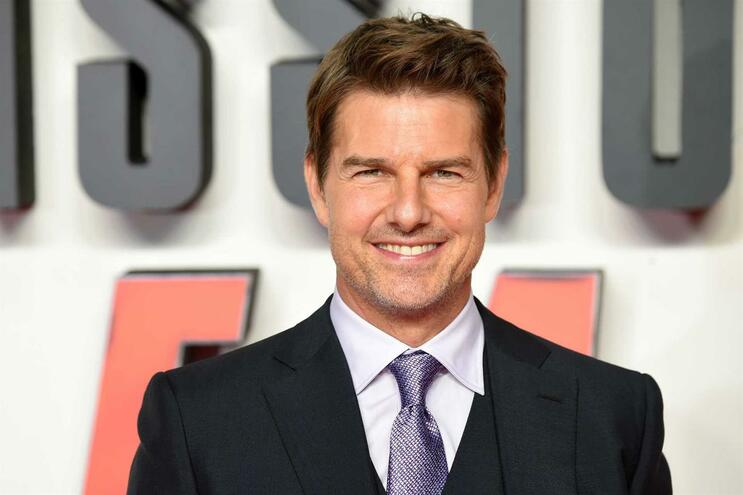 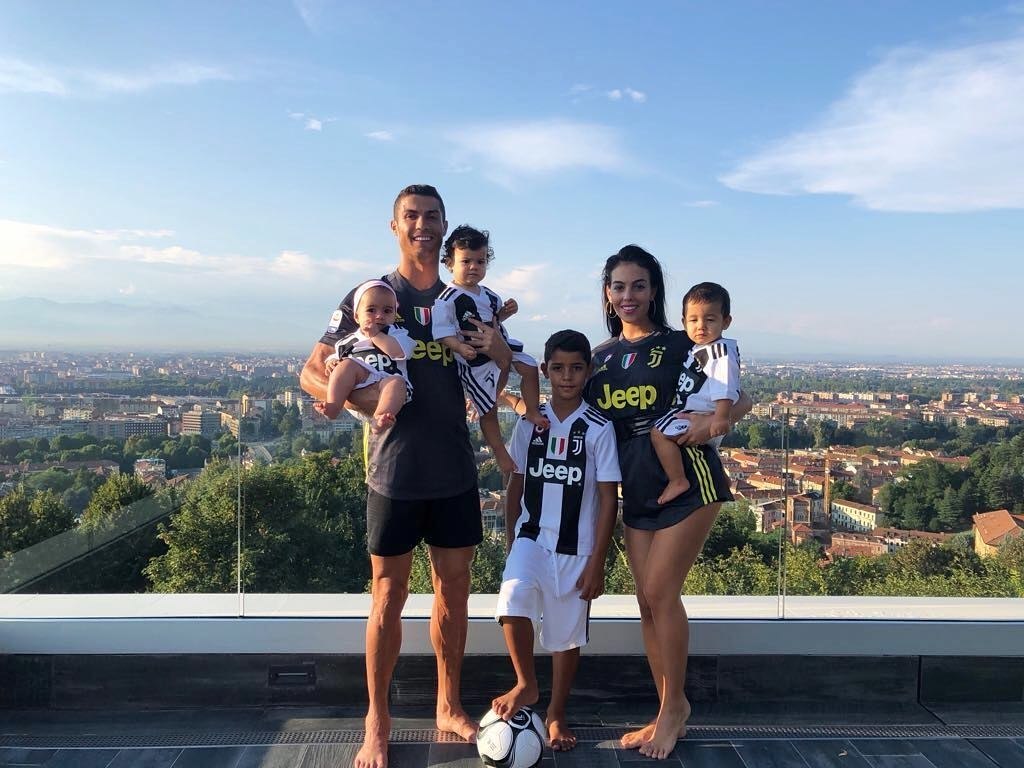