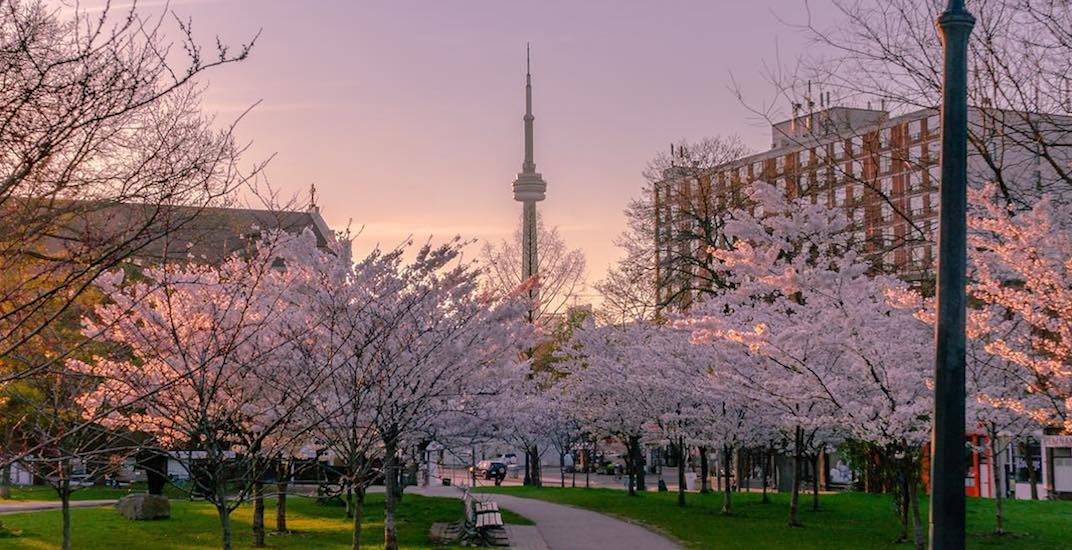 If you live in Ontario, chances are you’ve grown used to being cautiously optimistic about its spring forecast. However, despite its tendency to flip flop between cold and warm, it appears the first two weeks of March are going be a nice change of pace for Ontario weather. So, bust out that spring jacket you’ve been hiding because the southern part of the province will be seeing double-digit temperatures this week.

According to The Weather Network, parts of southern Ontario will reach daytime highs of 10 C this week, with temperatures holding for the first two weeks of March.

A pattern of sunshine and warmth is expected to settle next week in the GTA, with Toronto seeing a high of 7 C by Sunday.

However, the first week of the month will still see small amounts of snow and precipitation.

Yet, daytime temperatures will remain above zero. Tuesday to Thursday will be holding at around 4 C in the day, but temperatures are expected to drop across the province on Friday.

Luckily, it won’t put too much of a damper on your weekend plans, as the sun will be out on Saturday and Sunday, and temperatures will be much manageable as we push into next week. 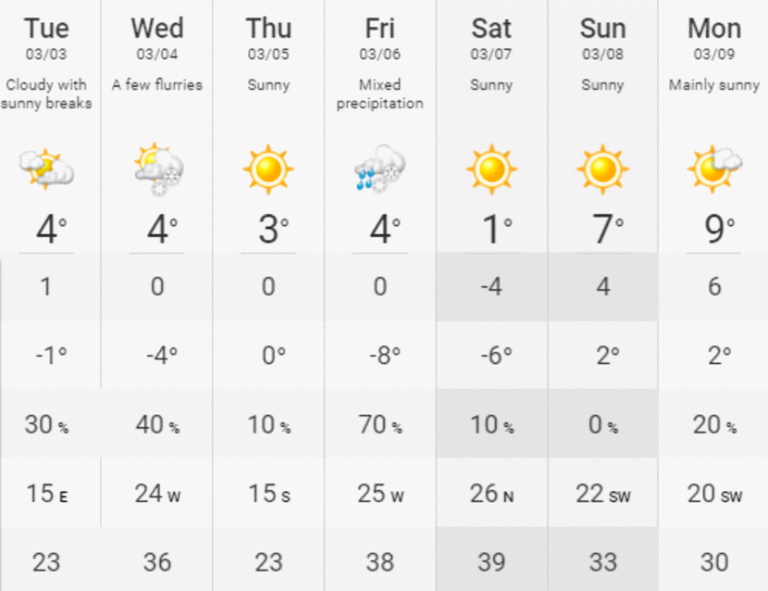 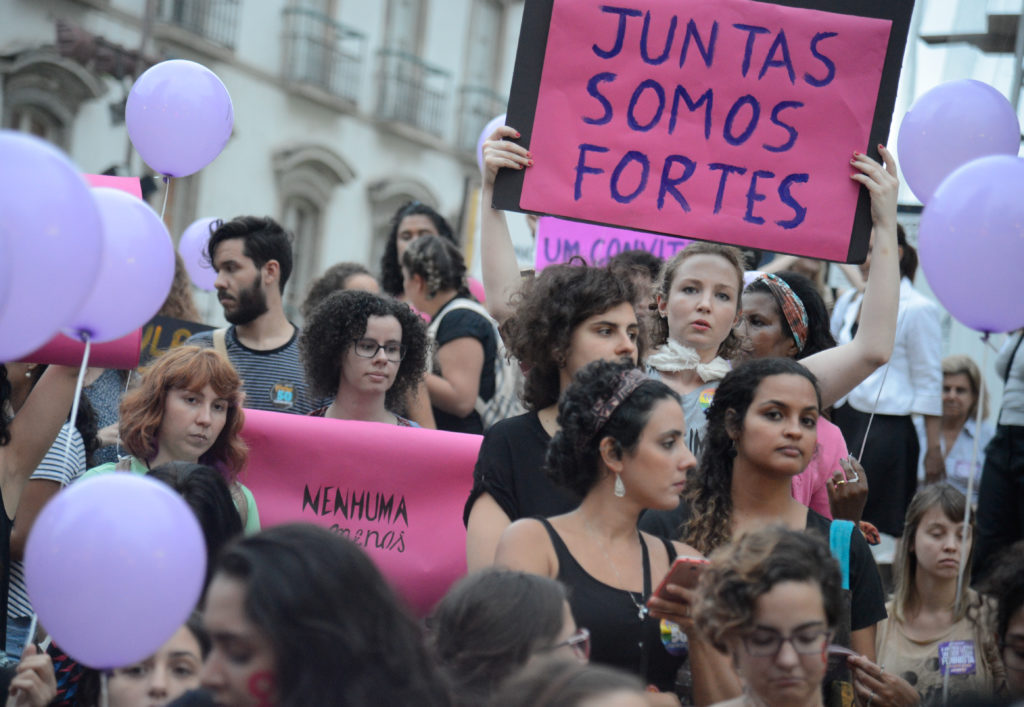 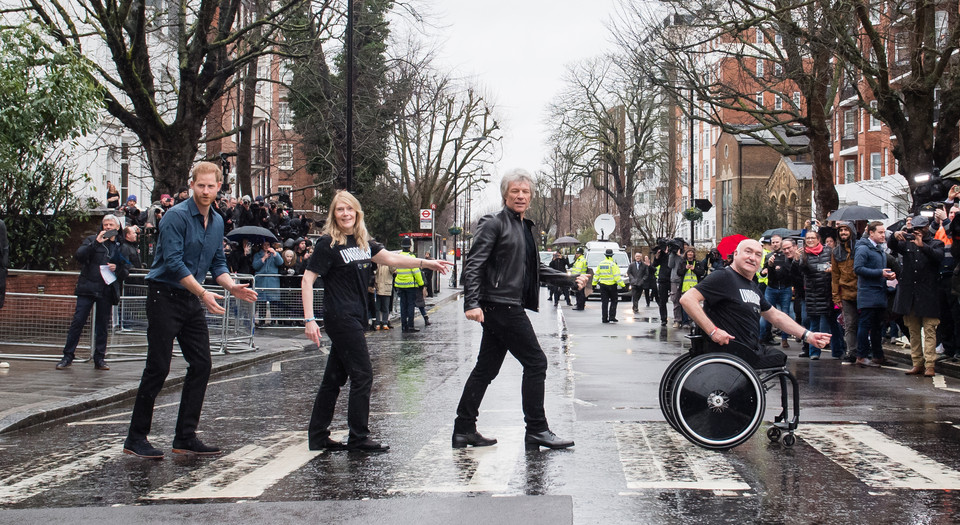